Kia Motors India's next car could be another SUV 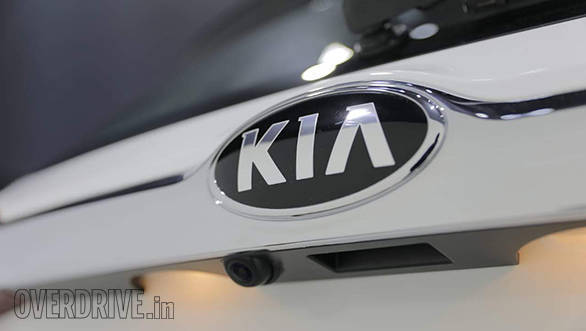 We don't know if this will be another new product or something derived from their current international line-up. But, if it were the latter, we think the Sportage could be a good choice. Kia plans on focusing on SUVs and MPVs in India, and the three new cars will be in these segments.   The Carnival MPV is expected to be another car headed to India. 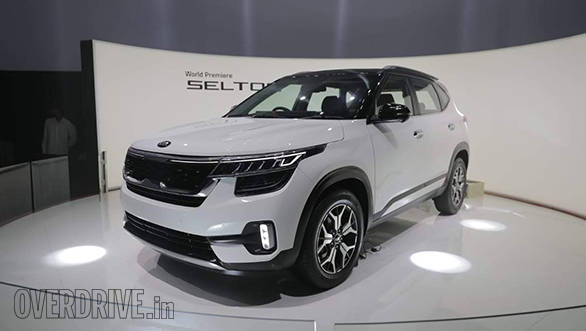 Kia's focus on these segments stems from the high interest in SUVs in the country right. The firm says its dealers prefer selling SUV too.

Kia has set up a 536-acre facility in Anantpur, Andhra Pradesh and made a USD 1.1 billion investment. The plant has a planned production capacity of 3,00,000 units per annum and the plant site has additional space to ramp up production by another 1,00,000 units if there is a higher demand for Kia vehicles. 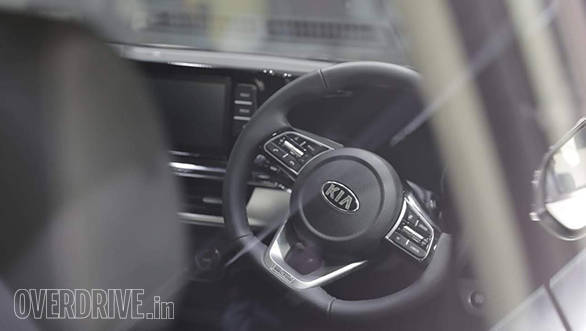 The Kia Seltos started life as the SP2 Concept at the 2018 Auto Expo. It looks to be quite a strong entrant, at first glance, given its many segment-firsts. It is expected to be priced between the Rs 15 to 21 lakh mark when it launches in the next few months add be accessible via 265 touchpoints across 160 cities.