KTM 390 Adventure was showcased at the 2019 EICMA and the young adventure tourer is all set to be unveiled in India. We already know the specs of the upcoming motorcycle, however, only time will tell if KTM India has tweaked the motorcycle and its feature list to suit the Indian market well. Also, It is believed the younger and more accessible KTM 250 Adventure will also debut in the Indian market to be a worthy rival to pocket-friendly adventure tourers present in the country.

Also, KTM has taken the opportunity to showcase its sister brand, Husqvarna, which will go on sale in India early 2020.

Team OVERDRIVE is at the unveiling of KTM 390 Adventure and is bringing you live updates from the launch event. Stay tuned. 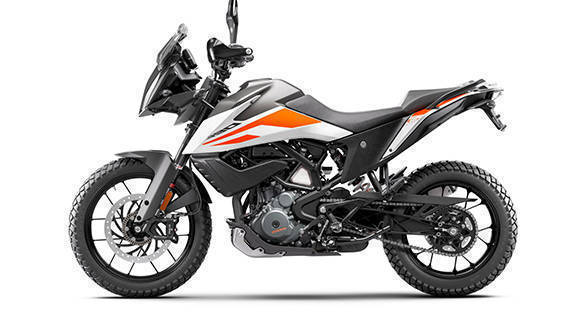