KTM 390 Adventure to be launched in India soon - What to expect?

When launched in India, it will be KTM's first stint at the offering an off-road-oriented motorcycle in India. That said, here are a few things we expect from the upcoming KTM 390 Adventure which will make a global debut this week. 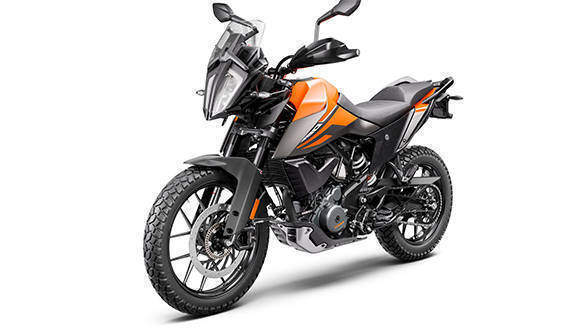 By far, the 390 Adventure is the most electronically advanced motorcycle in the 390 range. The electronic suite includes inertia management unit based cornering ABS which is completely switchable and traction control as well. The motorcyle continues to be equipped with ride-by-wire like the other 390s in the family.

Here is what the big change lies. The suspensions are off-road oriented and offer a 170mm travel in the front and 177mm travel in the rear. The 43mm upside-down forks in the front, as well as the rear shock absorber, have been sourced from WP. The 390 Adventure misses out on wire-spoke wheels but is shod with dual-purpose Continental tyres. The brakes are the same hardware like the ones on 390 Duke. 320mm rotors with radially mounted callipers and 230mm rotors in the rear. 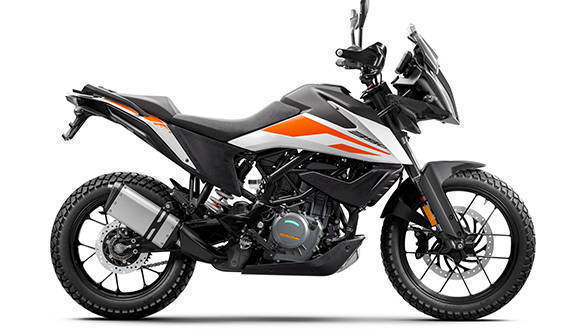 This has been KTM's trumph car with both the 390 Duke as well as the RC390. Both these motorcycles offered the highest power-to-money ratio and the history might be repeated. But, given how highly electronically equipped the 390 Adventure is, the manufacturer could ask a premium of Rs 50,000-60,000 over the 390 Duke which could translate in an ex-showroom in Rs 3 lakh ballpark.

KTM silently unveiled the 250 Adventure which is speculated to be developed exclusively for the Indian market. The 250 Adventure misses out most of the electronic gizmos but gets a switchable dual-channel ABS. The all-LED headlamp we see on the 390 Adventure has been swapped with a halogen bulb unit. The drivetrain is the same from the 250 Duke but the Adventure bike will have a BSVI state of tune. Given the smaller equipment list, the price is expected to be on the more affordable side. Ex-showroom cost is expected to range in the Rs 2-2.2 lakh bracket. This will make it a direct rival the Royal Enfield Himalayan. 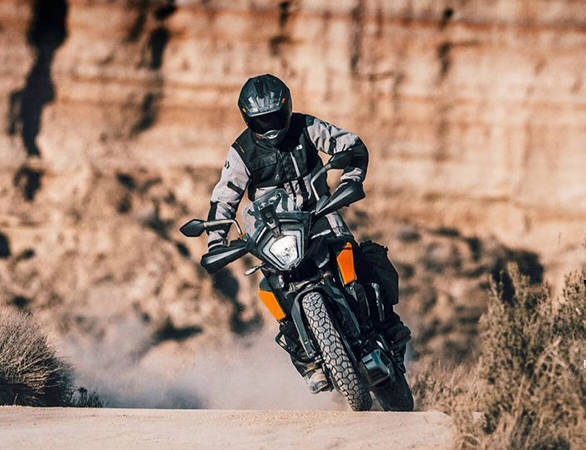 Husqvarna motorcycles to share showroom space with KTM in India