Exclusive: KTM considering production of its all-new 500cc and 800cc bikes in India

KTM boss Stefan Pierer has told OVERDRIVE that KTM has a 500cc and 800cc parallel twin nearly ready to go which is likely to go into production in the next three years or so.

Pierer has indicated that the Austrian bike manufacturer is considering complex platforms like 500 and 800 twins for Indian production, adding that India's high duty structure makes local manufacturing the most cost effective way to introduce motorcycles here.

Pierer said KTM is also looking at the 690 Duke for India, but while producing or assembling it here is not currently an option due to low expected volumes, importing it directly requires both homologation and high duties which raise the prospect of unviable sales. 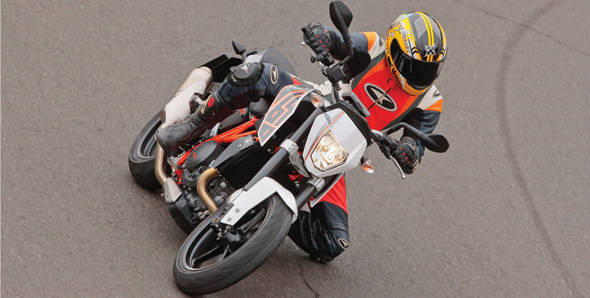 Pierer was speaking to OVERDRIVE on the sidelines of the 2014 Auto Expo, and also confirmed that the KTM RC series, the RC 390 and RC 200,  will be launched in India mid-2014.

KTM is also working on one more product which is the off-road  platform. But Stefan said that it's actually going to be the same engine but on a new platform with new geometry therefore it's almost like a new motorcycle (or two). Further it's going to be two motorcycles, one a hardcore off-roader (spanning the 200 and the 390) as well as a larger tanked adventure tourer. 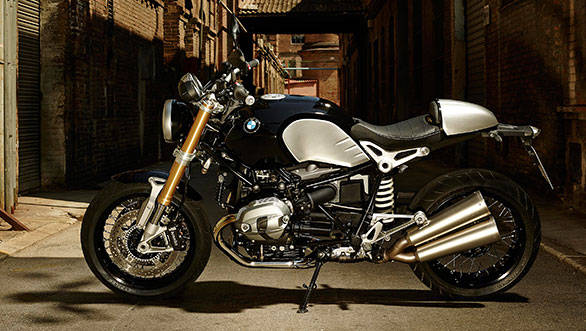 He also added that KTM will bring Husqvarna  to India, but its bikes will be more like the BMW RNineT than the Duke, on which it is based.