KTM's CEO, Stefan Pierer revealed some interesting information in an interview with French publication Le Repaire des Motards. He said that the company is in the process of developing its 500cc line-up at the Bajaj R&D facility in Pune with the support of KTM's engineers. 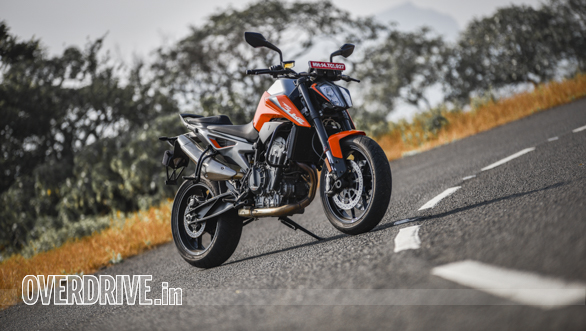 The Coronavirus pandemic has affected the business model of manufacturers across the globe and it has also changed the customer mindset, people will now want to travel by personal means of transport which will result in a hike of demand for entry-level and mid-capacity bikes. He also said that the bike's design will be very similar to the present 790 and 890 iterations and the first 500cc bike will be launched in 2022. We can expect to see the prototypes at the 2021 EICMA. 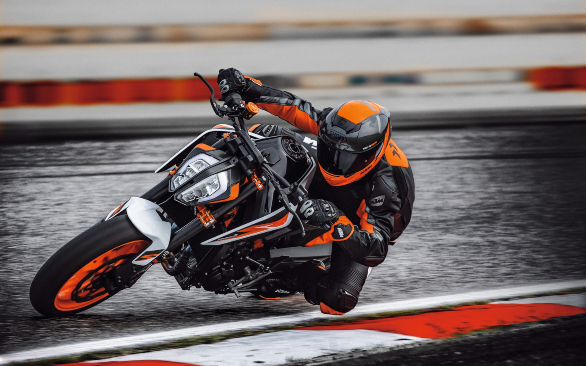 KTM's most popular range is the Duke, so we can expect the first bike to be a Duke 490. Similarly, we can expect an RC 490 and an Adventure 490 as well. The bikes will be sharing the same engine but tuned differently to cater to the specific riding style of each bike. The bikes will be using a parallel twin-cylinder, liquid-cooled unit which means that we can expect impressive performance and refinement as well from the 500cc line-up. 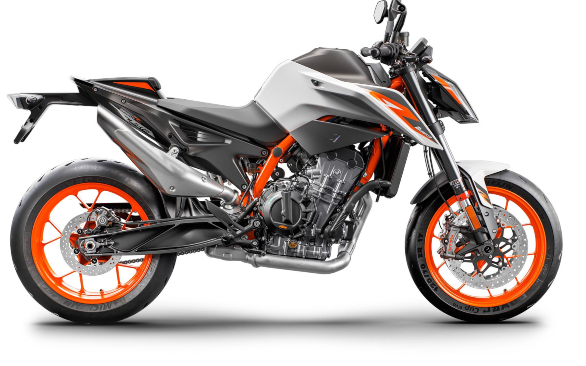 We may also see Husqvarna bikes with the same engine configuration. Since the bikes are being developed in Pune, it is likely that the bikes would be launched first in India and then in other countries.

The 500cc line-up will cater to those who want to upgrade from the 390 Duke or Dominar 400. The 500cc range will have candidates to take on the likes of the NInja 400, Benelli TRK 502, Royal Enfield Interceptor 650 and GT 650. Pricing will be instrumental for the 500c line-up, considering the bikes being developed in India, KTM has a great opportunity to set the benchmark for the segment. We can expect the bike to be priced from Rs 3-3.5 lakh ex-showroom.