Taiwanese scooter maker Kymco today announced it's entry into the Indian market, roping in 22 Motors, an electric scooter start-up from Delhi as it's partner. The two firms are equal partners in this venture and have tied up because think they have complimentary objectives and expertise. 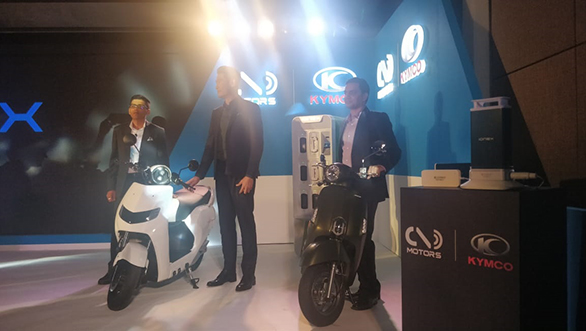 In a unique strategy, the company will bring in it's Ionex battery swapping solution first. This tech will be incorporated into the Flow electric scooter currently in sale in India by 22 Motors.

The reworked Flow will launch early next year, priced at Rs 74,740 (ex-showroom Delhi). Encouragingly, this is the price at which the current fixed-battery Flow is available. Delhi will see the first launch, followed by Bangalore. 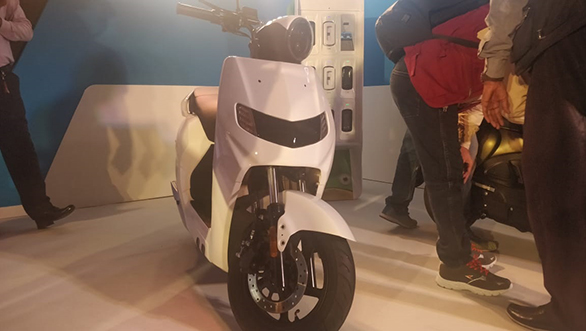 The Flow uses a Bosch developed electric motor powered by a 2.1 kWh battery, The scooter has a range of 160 km and produced 90 Nm of torque. These figures will most likely remain unchanged when the Kymco 22Motors co-branded version is launched. 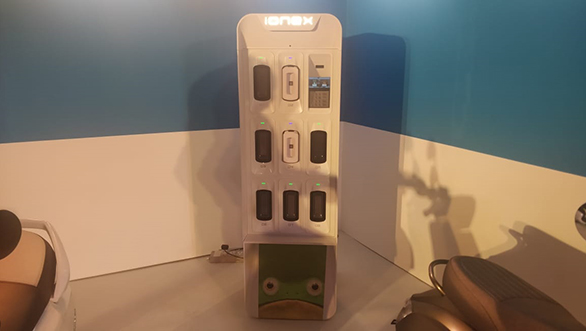 The Ionex battery swapping solution provides buyers with two removable lithium ion batteries with the scooter. A home charger will be provided to charge this battery. Also, the company plans to set up fast charging stations across Delhi where customers will be able to recharge their batteries at a nominal rate of around Rs 20 to 30. A fast charger will charge the batteries fully in an hour, 22 Motors claims. The two firms say this solution will remedy some of the major drawbacks associated with EV tech, namely range anxiety, high battery cost and charge times. The battery packs will be imported at first, local production will begin once the economies of scale are sound.

Following this, the firms will also bring in the commercial version of Ionex and Kymco's conventionally powered scooters in the over 500cc class. 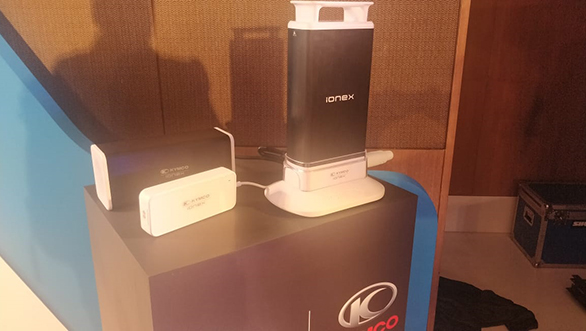 The company plans to sell over 500,000 scooters within the next 2 to 3 years. Kymco had earlier planned to bring in it's maxi scooters but Allen Ko, Chairman of Kymco now feels this strategy is the way forward, given the untapped growth potential.