Land Rover has introduced a slew of updates for the Land Rover Defender for its 2021 model year. The first of these is the addition of the P400e plug-in hybrid powertrain option to the line-up. The new inline six-cylinder Ingenium diesel engine that debuted with the Range Rover has also been added here, along with an X-Dynamic trim option. Also, the SWB Defender 90 has now gone on sale, as has the LWB version of the commercial-spec Hard Top. 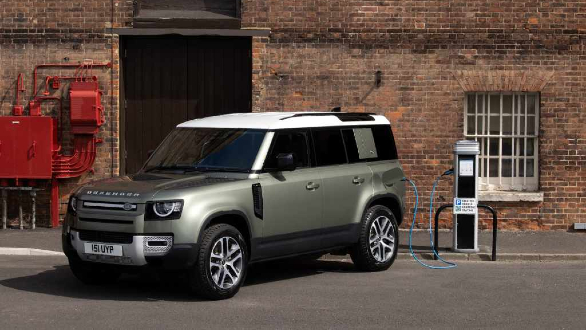 Aside from the fully electric mode, the Defender hybrid can also save the battery's charge to be deployed at points in the journey where it will be most effective. A parallel hybrid mode is also available that uses both the petrol engine and the electric motor together to maximise efficiency. The Defender P400e can be charged to 80 per cent capacity through a 7 kW wallbox charger in two hours or via a standard socket in seven hours. 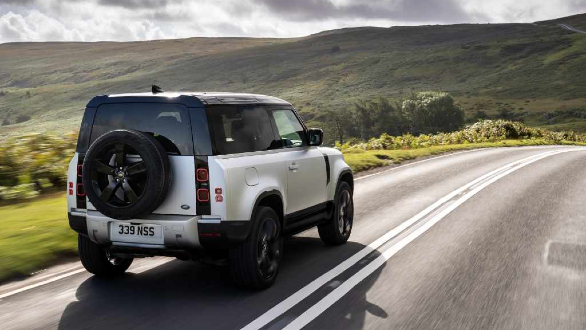 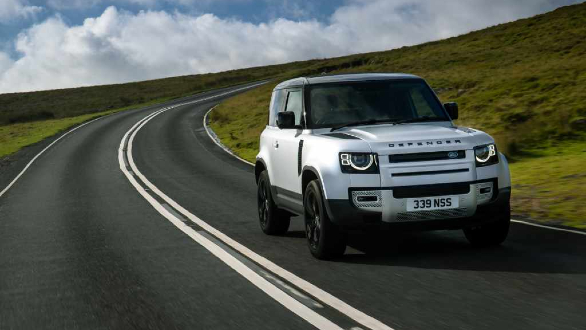 In another new update, the Defender can now be had with the X-Dynamic trim. This adds more butch exterior and interior enhancements like Silicon Satin front and rear skid pans with a matching grille bar and badging. The rear recovery loops are finished in Satin Black while the alloy wheels come in Satin Dark Grey/Gloss Black finishes. Also, the mirror caps, window decals and lower sill and wheel arch cladding are finished in Narvik Black. On the inside, illuminated metal treadplates and the Robustec seat material have been added. This material has been developed with inspiration from textiles used in extreme outdoor situations and is available in conjunction with numerous leather trim options. 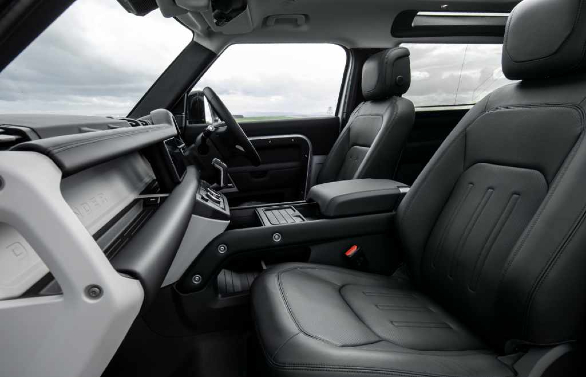 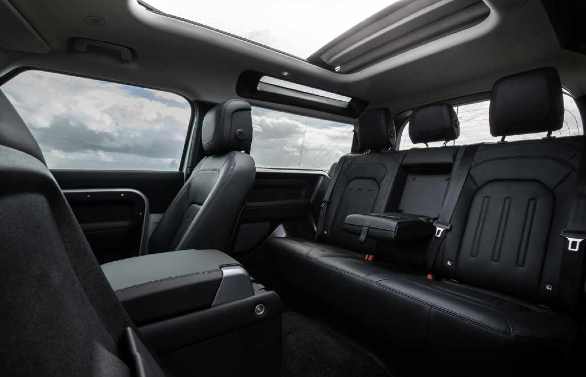 The SWB Defender 90 adds all these new updates along with the other P300 and P400 powertrain options from the 110. These are available in S, SE and HSE variants and the X-Dynamic, First Edition and X trims. The interiors have been carried over from the 110, with seating for up to six passengers. Land Rover also claims that the Defender 90 is better off-road with an improved breakover angle over the 110, and a turning radius of 11.3m The four accessory packs have been made available here too. 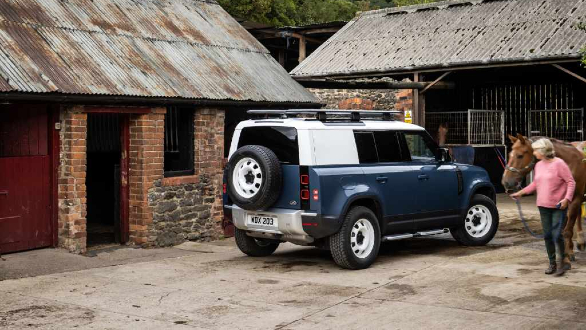 As for the Defender 110 Hard Top, this commercial version can carry an 800 kg payload and tow up to 3.5 tonnes. With the second and third-row seats deleted, the Defender 110 Hard Top can carry 2,059 litres of cargo. To maximise utility, Hard Tops come with fixed-hard load partitions, tie-down points on the floor, lockable underfloor storage, heavy-duty rubber mats and brighter load area illumination. There is also an exterior utility panel for things like customer signages.

The Land Rover Defender was to make its India debut in August but that has now been pushed back due to the COVID19 pandemic. Bookings have already begun for the Defender in its P300 guise priced from Rs 69.99 lakh, ex-showroom. Both the three-door SWB 90 and the five-door LWB 110 version will be offered here, each with five trim levels. These will be the Base, S, SE, HSE and First Edition. The Defender is being brought in as a CBU and will get notable features like the 360-degree Surround Camera, Wade Sensing, Electronic Air Suspension (Standard on 110), Smartphone Pack, Connected Navigation Pro, Off-Road tyres, Centre Console with refrigerated compartment (optional), among other things. Like the international version, the Indian-spec car will be highly customisable with a range of seating combinations and accessory packs to choose from.