A new set of leaked images have emerged which show the exterior of the facelifted BMW 7 Series in its entirety. The images show the US-spec 750 Li, the 750 Li with the M Sport package and the M760Li V12 in Alpine White from what seems like the official BMW configurator web page. 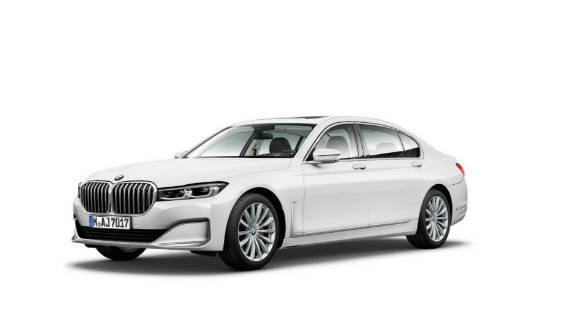 As we saw in the earlier leak, the 7 Series gets a significant update to its frontal styling. Taking centre stage is the larger BMW kidney grille which is more upright and protruding. The headlamps are now slimmer and get the latest laser tech, the LED light signature too is now much sleeker and has been derived from the angular design of the new 3 Series. Also new is the front bumper with its more aggressive and larger air intakes. The bonnet also gets new indentations on the sides. 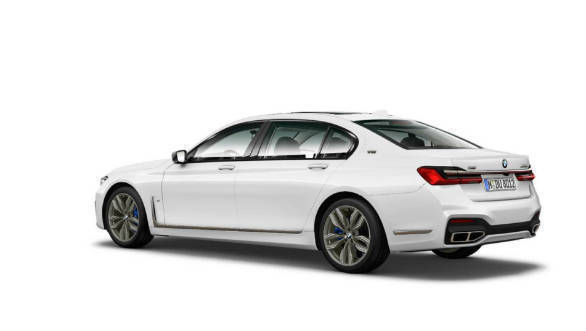 The changes to the rear are more subtle. There is a new LED signature for the taillamps, and new surrounds around the exhausts. The M Sport gets more aggressive bumpers while the V12 gets a quad-exhaust setup finished in chrome. Also new is the more upright vertical element on the hockey stick like chrome trim that runs along the length of the car. 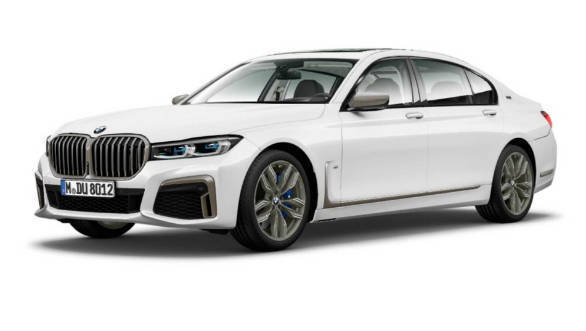 The interiors should get the new BMW digital instrument cluster, an updated infotainment and at least some of the angular motifs seen on new BMW models like the 8 Series and 3 Series.

Engine options should be the same as before but updated for greater efficiency and power from the petrol and diesel powerplants. A plug-in hybrid will also be available as well as the range-topping M760i V12 with roughly 600PS. 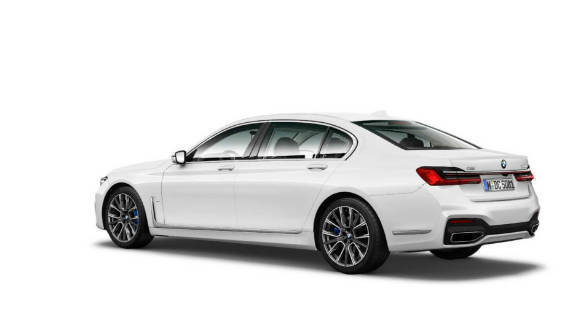