Lee Iacocca, creator of the Ford Mustang and Chrysler's saviour, passes away

Lee Iacocca, one of the automotive world's most influential figures, passed away on July 2. He brought new insights and strategies on how best to run a car company, in the years he spent at Ford and Chrysler, but is best remembered for his role in creating the Ford Mustang and then going on to rescue Chrysler from bankruptcy by building the first of that brand's iconic minivans. 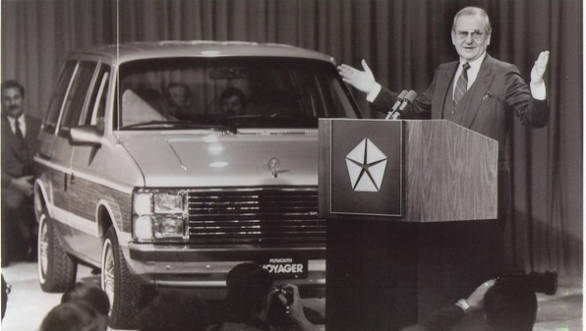 Iacocca died at the age of 94, after a prolonged battle with Parkinson's disease. A son of Italian immigrants, he was born on October 15, 1924. He joined Ford in 1946 as an engineering executive and then went on to work in sales and marketing, from where his career took off. His knack of identifying automotive trends was immediately visible. He helped bring the Ford Mustang to market, a car which created an entire sub-culture of small affordable, sporty coupes. He went on to head the infamous Ford Pinto project, an early example of a cheap, fuel-efficient runabout to challenge the then new Japanese competition. But clashes with Henry Ford II meant he was asked to leave in 1978.

He then joined Chrysler, at a time when America's third-largest carmaker was straddled with a $5 billion debt. He was one of the first to ask for government help in bailing out a car firm, securing a $1.2 billion loan in the process. Alongside, he ruthlessly cut costs, and brought new and innovative ideas to fruition. The most notable of these was the introduction of the first minivans to the American market, the Dodge Caravan and the Plymouth Voyager. This idea caught on like wildfire as go-to suburban family transport. This and ideas like the Chrysler K-cars, small, affordable and efficient cars which were reasonable competition to cars like the contemporary Hondas and Toyotas.

Iacocca was also very publicly visible in his time at Chrysler. He developed a connection with the customer by appearing in honest commercials that tried to convince buyers that American cars were no less efficient than the outside competition. He also co-authored many books, the most notable of these is Iacocca: An Autobiography, a must read for anyone with an interest in how cars are made or big businesses are run. 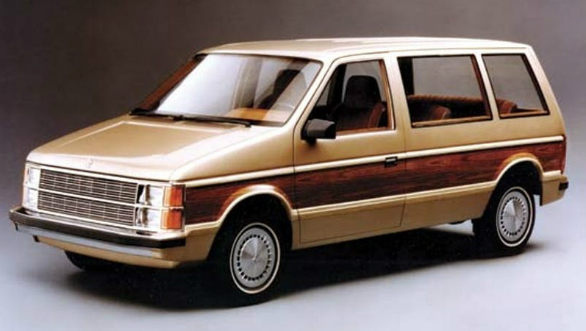 But Iacocca will always be remembered as the larger-than-life, confident 1980s executive who was ruthless but still brought results. Many of the cars we now look up to as inflexion points in the development of the automobile, as we currently know it, were developed under his watch. The rise of competitive Japanese imports and the oil crisis had caught American carmakers napping, and he helped guide two of the biggest ones through a period of major changes in the American automotive landscape.