The meme community and internet trolls have been working overtime ever since Tesla showed off its upcoming Cybertruck (and its shatterproof glass that failed to make or take an impact as the maker would have hoped for). To make matters more interesting, the Cybertruck and its tug-of-war against a Ford F-150 has sparked controversy too, which Tesla and Ford hope to put to rest in the coming week. 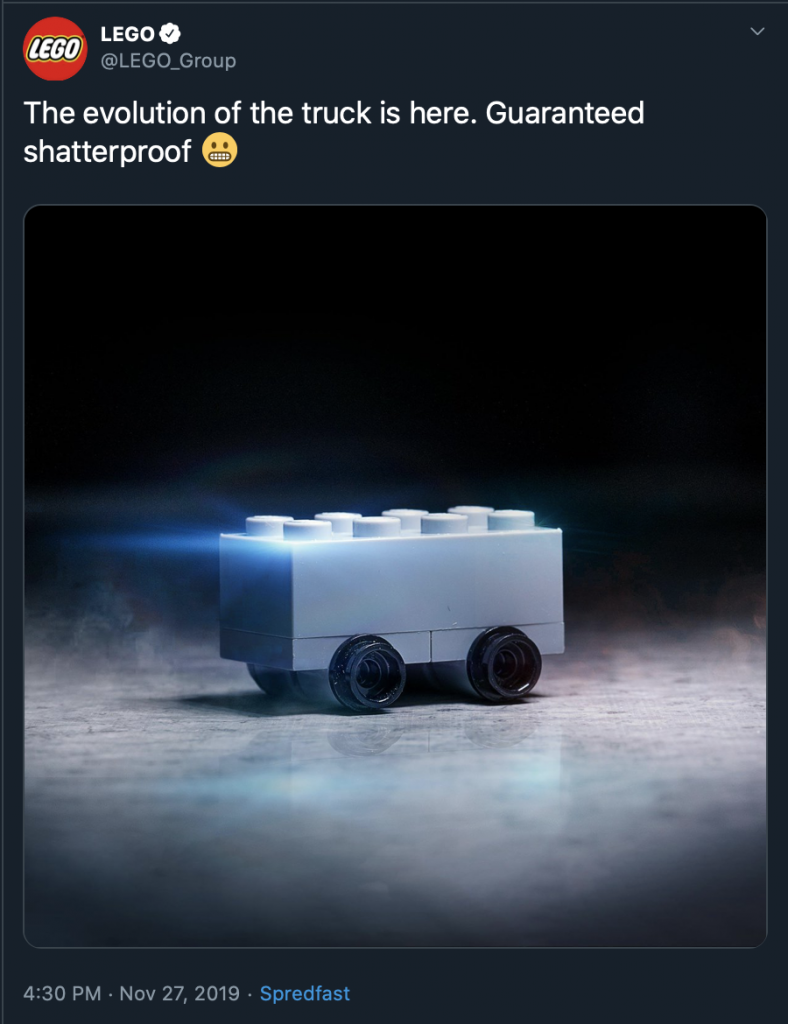 Meanwhile, the folks at Lego have created their version of the Cybertruck! Well, it is not a Lego Technic masterpiece like the Bugatti Chiron or the Porsche 911 GT3 RS, but it's certainly cheaper, easier to assemble and as Lego claims, shatterproof too! But we hope a Tecnic model is under consideration as well. Imgur user Brickardo has even envisioned what it could look like: 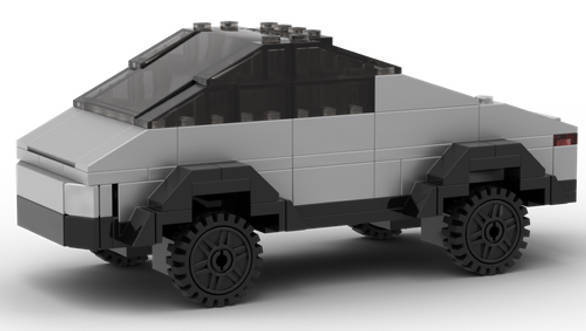