He waived the Indian tri-colour on a foreign land. He showed the world that we Indians are capable of racing with the best out there. He managed to complete one of the most gruelling rallies on earth and managed to do so on his very first attempt. He is the only Indian to have participated in and completed the Dakar. But behind every great accomplishment lies an equal or probably even greater sacrifice. 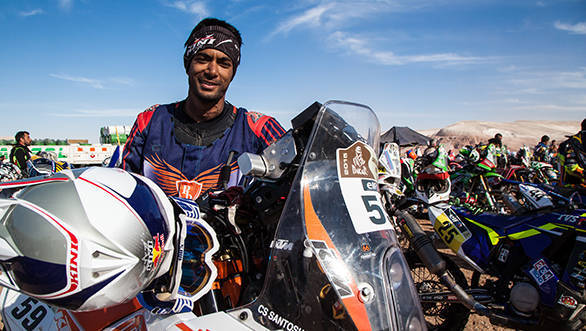 CS Santosh has done the nation proud with this achievement. Now get a chance to chat with him, live. Discover the racer under the helmet. Find out what was it like to represent the country. Unravel his path to glory, thorned with trials and tribulations. 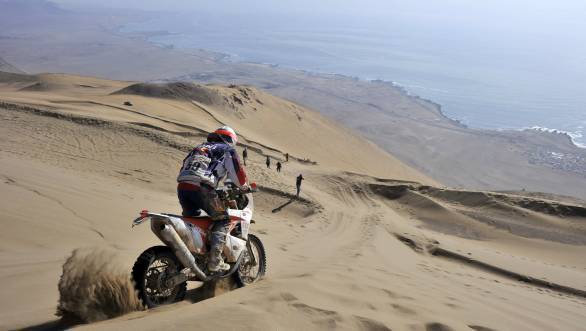 CS Santosh will be on Facebook and Twitter for an AMA( Ask Me Anything) session on March 30, 2015, between 2pm-4pm.

Also, you can Tweet your questions to @inRedBull with the hashtag #ChasingRainbows

Read up on C S Santosh to prep up before you ask him anything:

CS Santosh and his Dakar dreams