The seventh generation BMW 3 Series sedan is set to be launched in India today. This is the sixth launch for the carmaker in India in the last year and replaces the model which can arguably be called the focal point of the BMW brand. 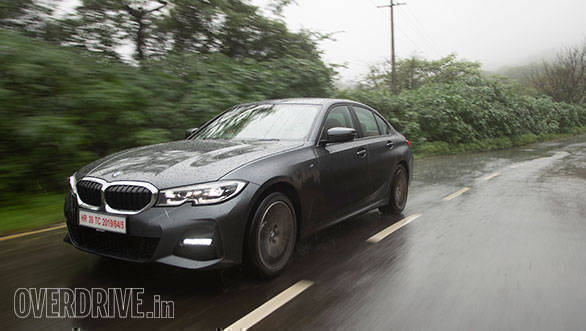 Also Watch Our Review Of The New BMW 3 Series,