Yesterday, we reported the leaked details of the 2020 Land Rover Defender, however, that does not take away the excitement of seeing the SUV's world premiere at the 2019 Frankfurt Motor Show. 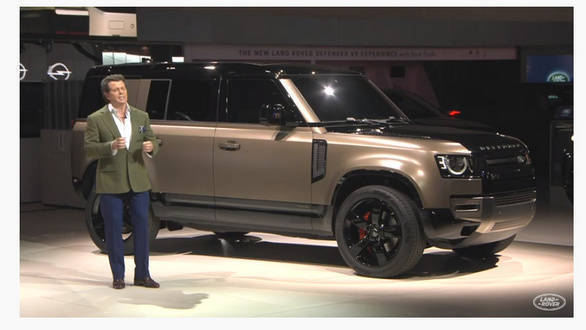 Stay tuned to OVERDRIVE to see live updates of the 2020 Land Rover Defender.