Land Rover will launch the second-generation Evoque in India today at an expected price of Rs 55.5 lakh, ex-showroom. Available with a choice of two-litre engines running on diesel or petrol, the new Evoque carries over the drivetrains from the outgoing model. 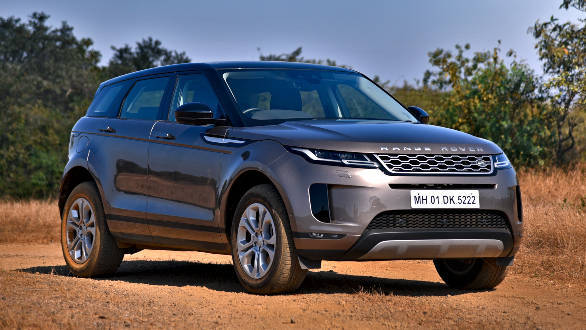