We are in Delhi to attend the launch of one more electric scooter in the country, the Ather 450X. Till date, the company only had the 450 along with one more lower spec variant. The latter was discontinued as the 450 was being offered at an equivalent price supported by a more powerful drive force. The guys at Ather are now offering an even better package in terms of features, power and also a better range in the 450X that is being dubbed as a super scooter. More on that and pricing in our live updates. 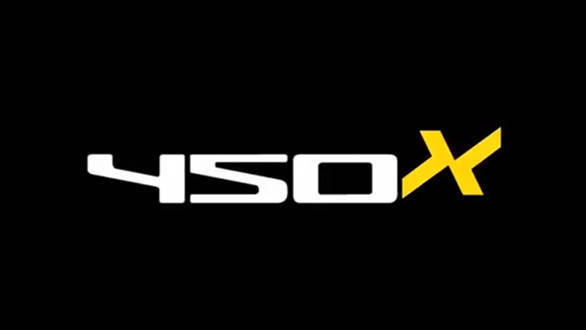