French giant Peugeot PSA is all set to reveal its plans for India today at a function held in Chennai. More importantly, it will also showcase the first car that the carmaker is currently localising for the Indian market - the Citroen C5 Aircross. Present at the event will be Carlos Tavares, Chairman of the Managing Board, Groupe PSA, Linda Jackson, Chief Executive Officer, Citroen Brand, Groupe PSA, Emmanuel Delay, Executive Vice President & Head of India-Pacific, Groupe PSA, and Roland Bouchara, Senior Vice President Sales & Marketing, Citroen India. These officials will shed light on the carmaker's plans for the Indian market, its roadmap, scope and strengths. Stay tuned as we bring you all the details from the event. 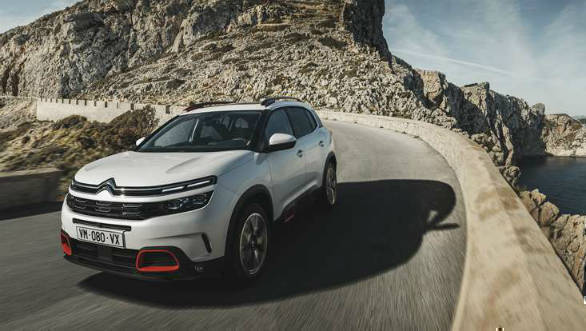 Connected Tech in Cars - How Good Are They?..
Advertisement