Haryana based Evolet motorcycle and scooters which is a part of Rissala Electric Motors Private Limited will be launching their electric two wheelers in India today. The portfolio of models that will be officially launched in the county includes, the Hawk electric bike, Pony, Polo and Derby scooters. We also expect Evolet to announce their India centric plans on launching electric buses and quads. Stay tuned to OVERDRIVE as we bring live updates from the event. 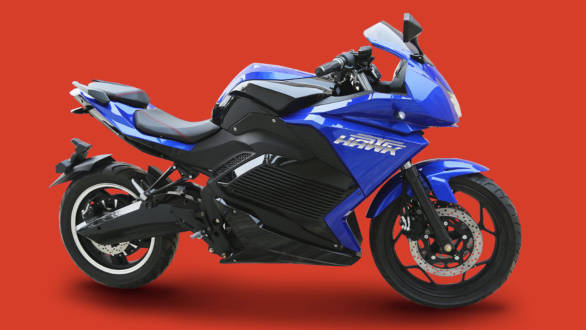