The Renault Triber has been spotted on test a number of times in India. Also, the manufacturer has given out teasers and sneak peeks of their upcoming product. The wait will now be over as the Renault Triber is scheduled to be unveiled in India today. The Triber could be based on an all-new platform and the power source could be the 1.2-litre petrol engine from the Renault-Nissan line. This 1.2-litre petrol puts out 77PS and 104Nm that is seen in the Nissan Micra as well. 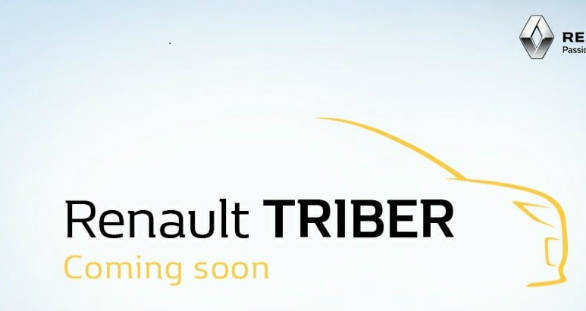