Skoda India is launching a more rugged-looking version of the flagship Kodiaq SUV today, called the Kodiaq Scout. The SUV will come with a few tweaks to highlight its off-road credentials, apart from marginally higher ground clearance and improved approach/departure angles. Mechanically, the Kodiaq Scout remains unchanged, being powered by a 2-litre diesel engine producing 150PS and 340Nm torque. We'll be bringing you all the updates on the Kodiaq Scout, right from its launch. 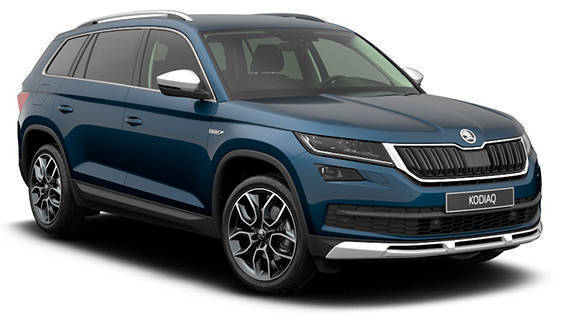