Tata Motors is all set to launch their prized mid-size SUV, the Harrier, today. The big news for the Harrier, apart from its unique styling, is actually what's under its sheet metal - it's underpinned by the platform from Land Rover. You can read additional details about the Tata Harrier right here, as we lead up to the all-important price announcement. Don't forget to check back here for updates right from the launch event. 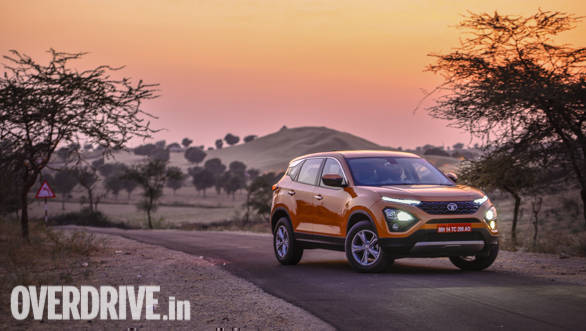