In 2007, Lotus revealed a stripped down, track focussed version of the Elise called the 2-Eleven. The 3-Eleven is the successor to that same car and it's angrier in every respect. In fact, Lotus say that this is the fastest car they have ever built. And with prices starting at Rs 82 lakh (going up to Rs 1.15 crore for the Race variant) before duties, it's also the most expensive. 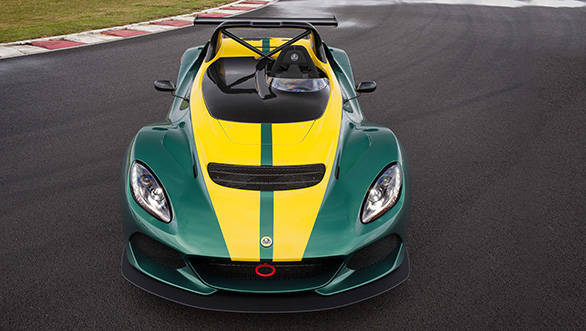 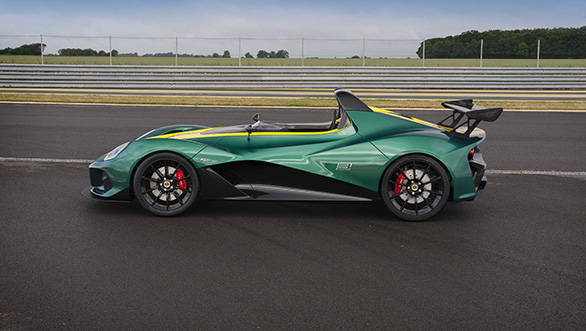 The 3-Eleven is built on a new bespoke aluminium chassis and is available in two variants - Road and Race. The track only Race is based on the road but features more aggressive aerodynamics and also tips the scales at under 900kg dry. Both are powered by a bumped up version of the 3.5-litre supercharged V6 from the Evora 400 but power has been bumped up by 50PS for a total of 450PS. 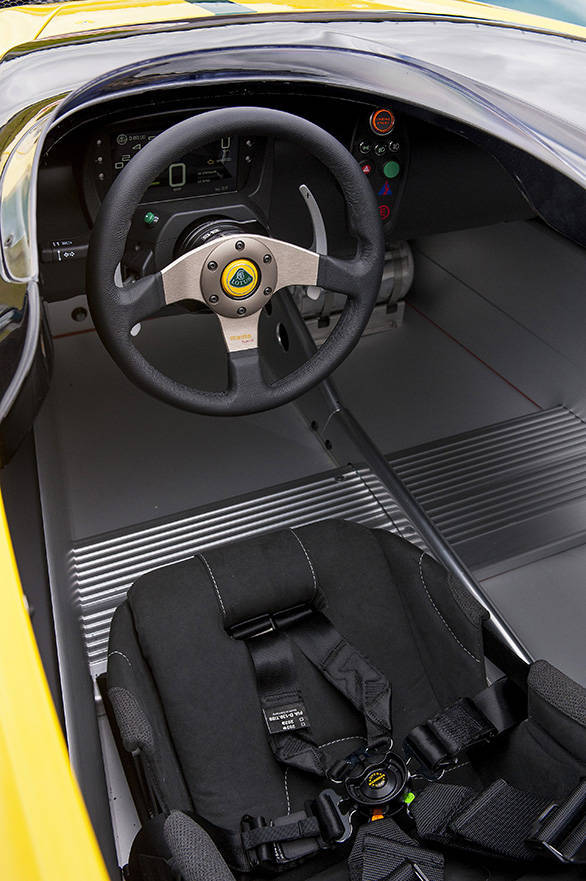 The Road version gets a close ratio 6-speed manual while the Race gets a 6-speed paddle shift sequential gearbox. Lotus claims a 0-100kmph time of less than 3 seconds with a top speed of 290 and 280kmph for the Road and Race respectively. That's shockingly fast but this car is all about attacking corners and Lotus claim that none of their cars has ever gone faster at the company's test track in Hethel, England. 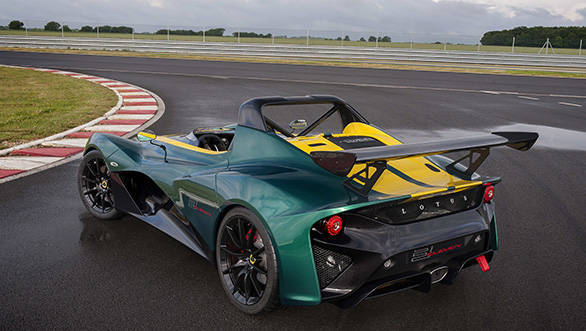 Production will begin in February 2016. Naturally, production is capped at 311 units.