The Madras Motor Racing Track (MMRT) has received a Rs 20 crore update. The newly spruced up paddock and related facilities have been unveiled by the Madras Motor Sports Club (MMSC) today. This includes a new pit complex, new garages, and hospitality suites too. The massive development project was undertaken by the MMSC over a period of one year. And the most popular race track in the country now boasts a spectator viewing terrace, a set of VIP hospitality suites that can accommodate up to 400 people, and 20 pit garages. 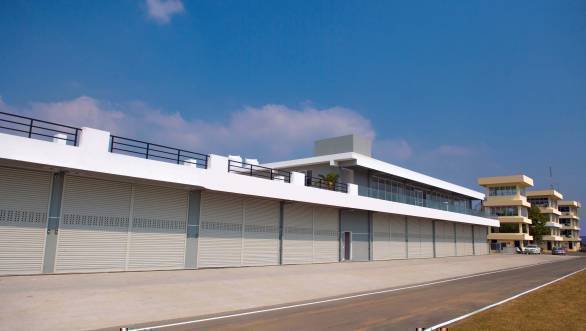 The new pit complex is part of the second phase of upgrades that was carried out, following the upgrade of the race control room. The race control room had already received new state of the art hardware last year. Also carried out earlier - to help get the track FIA Grade-2 certification - was a track resurfacing and track widening project. A new bespoke drag strip has also been added to the facility. 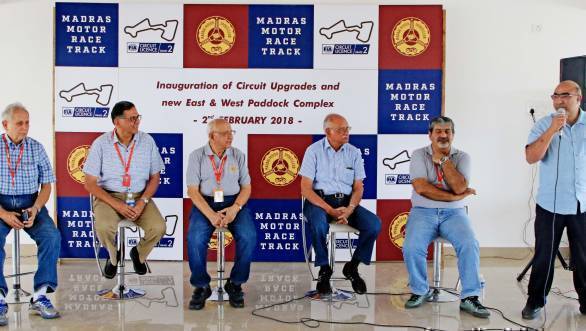 Another feature that the racetrack now boasts is a new paddock. This second paddock, on the western side of the track allows the MMSC to split the track into two, allowing for two events to be run concurrently. It goes without saying that the new pit garages help teams work efficiently thanks to the space they offer. 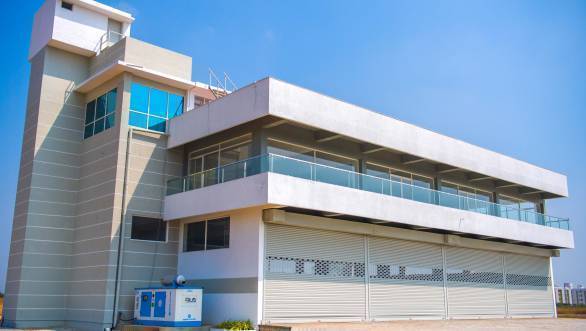 Also in the pipeline is a permanent rally track that measures 7.5km. The MMSC is working on starting a driving academy in the new future, run by triple APRC champion, Gaurav Gill.

Speaking at the unveiling of the new facilities, MMRT president Ajith Thomas said, "It has been a long journey for MMSC from its humble beginnings 66 years ago. Even after we moved our racing activities from Sholavaram to the new track near Sriperumbudur, we constantly strove to improve, not just in terms of conducting events, but also upgrading facilities over a period of time. In 2014, the track received FIA Grade-2 certification, but in keeping with our philosophy of ever onward, we decided to refurbish and upgrade the existing facilities at considerable expense. The new paddock and facilities will allow us to host not just racing events but also create a venue that auto manufacturers, sponsors and agencies would be proud to use for their events." 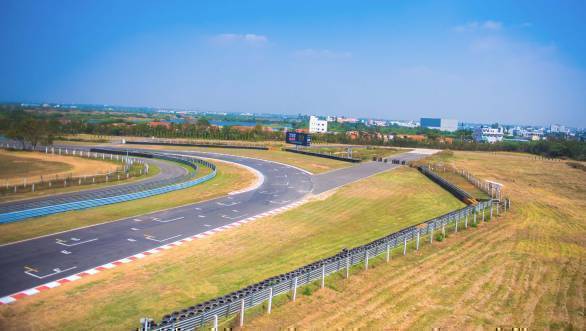 The new drag strip on the start-finish straight

Also speaking at the event was Indu Chandhok, one of the founder-members of the Madras Motor Sports Club and Trust, who declared that the MMRT project had been made possible due to the "largesse" of former Tamil Nadu CM, the late Dr MG Ramachandran.

FMSCI president Akbar Ebrahim recalled his first race at the MMRT in 1990, driving for Wallace Sports managed by Vicky Chandhok, while Gopal Madhavan who was in charge of the project was felicitated along with Indu Chandhok.