Former president and chief executive officer at GE Capital India, Anish Shah has now been announced the new president for Mahindra & Mahindra Group Special Projects. He will be taking over the office from August of this year. 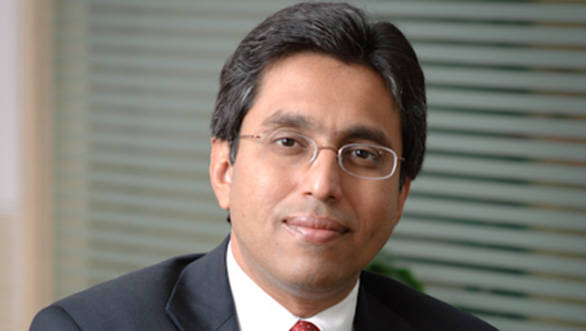 During his 14-year long career with GE, Shah has held many designations across more than 30 countries. Anand Mahindra, chairman, Mahindra Group said, "At a time when our multi-business group is growing exponentially in scale, complexity and geographical reach, we welcome the extensive and diverse global experience that Anish brings to us."

The Carnegie Mellon alumnus' industry experience beyond GE includes a stint with Bank of America as well as Bain and company, where he was a strategy consultant. He is also a receiver of GE's Lewis Latimer Award for outstanding utilisation of six sigma in developing a 'Digital Cockpit'.

Shah will also be inducted into the group executive board at Mahindra.