Mahindra Racing has spent its first three seasons in Formula E sticking to a plan that team principal Dilbagh Gill says involved making mistakes in the first year, learning from those mistakes in the second year, and pushing for performance in the third year. It's something that they have indeed managed to do, with a couple of wins and a host of podiums coming through in Season 3, and Season 4 kicking off on a particularly good note with Felix Rosenqvist leading the driver's standings and Mahindra leading the team's championship. In order to keep up this momentum, Mahindra has announced a key new partnership. 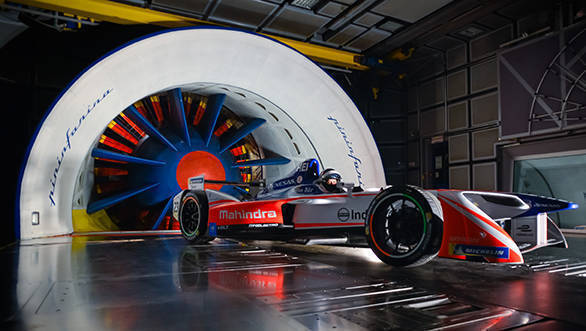 One of the key points to note is that this technological and strategic partnership will also lead to results in the road cars that we see emerging from Mahindra. This, because the partnership focuses on Computational Fluid Dynamics (CFD) which in turn will help with Mahindra's Race to Road programme. Essentially track learnings will be applied in the development of new electric road-going vehicles. Mahindra Racing will also have access to Pininfarina's facilities in Italy - wind tunnel alert - which will help the team improve the aerodynamic efficiency of their race cars.

"Partnering and associating with Mahindra, we are leapfrogging into the future," said Pininfarina CEO Silvio Angori. 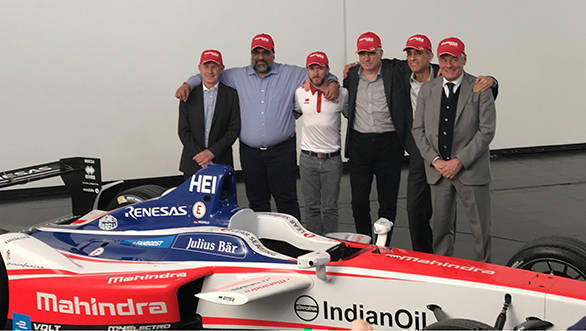 Meanwhile, the expertise from Tech Mahindra will allow the team to analyse and collect data in a manner that will be beneficial to them, thanks to the digital skills that the company can offer them.

While no official comment was made about when we will get to see the results of the Race To Road programme, Mahindra Racing Team Principal Dilbagh Gill said in an interview with Overdrive that big things are happening.

Meanwhile, Ruzbeh Irani, President (Group Communications & Ethics) and Chief Brand Officer, Mahindra Group said, "We are delighted to welcome Pininfarina and Tech Mahindra as partners as we gear up to meet the challenges of this new season and beyond. Combining their design, technology and digital skills will significantly augment Mahindra Racing's existing capabilities and raise the bar as far as our performance is concerned."