In a bid to improve its market  presence, Mahindra Two Wheelers has announced that it will be introducing four new products by the end of this year. The company is also looking to triple its exports by entering four new countries in the same time frame. The list of new products will include a scooter, an entry level motorcycle and variants of existing products. We're wondering where the exciting 300cc Mojo, whose latest iteration was revealed at the 2014 Auto Expo and whose arrival we're all eagerly awaiting, fits in. 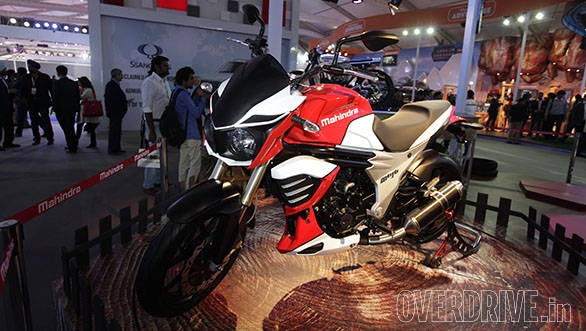 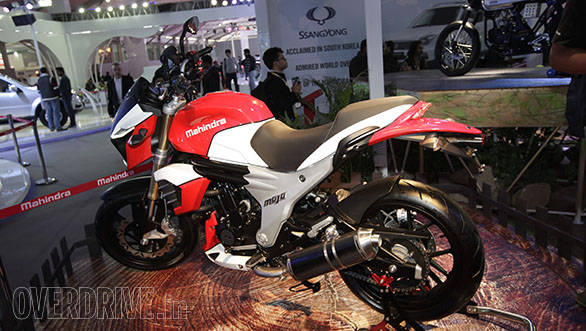 The last year was a stabilisation period for Mahindra and they spent that time stabilising business and improving infrastructure. They now have over 1,600 touch points across the country compared to the 600 last year and this should help them increase volumes tremendously. They also want to increase the number of countries they export to, from the current 11 to 15 by the end of the year, with Colombia and Nigeria being a few of the markets they are currently focusing on.