The slowdown in the automobile sales has affected multiple brands, compelling them to alter the India-specific strategies. Suzuki Motorcycle India Pvt Ltd (SMIPL), as mentioned to PTI, has decided to pause its investment plans in the country. The two reasons that have compelled the company to do so primarily include the slowdown in sales that has also led to shutting down of dealerships and the upcoming transition from BS-IV to cleaner and stricter BS-VI emission norms that come into effect from April 2020 onward. 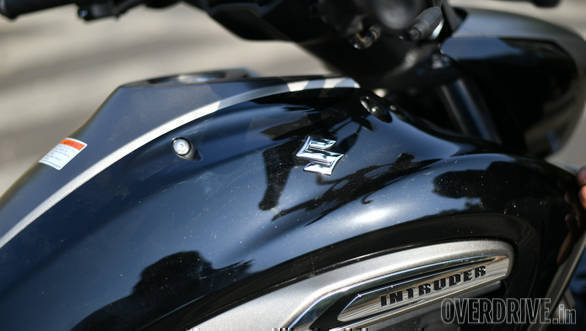 In addition to the factors mentions above, SMIPL has also decided to hold its investment plans as it seeks more clarity over the electrification of two-wheelers in the country. The company wants to see the final steps and announcements to be made by the Government before its setup its new plant with enhanced production capacity in India. Presently, Suzuki has a manufacturing facility in Gurugram with a capacity of 10 lakh units. Devashish Handa, VP, sales, marketing and aftersales, SMIPL believes the company will sell 8 lakh units and export 1 lakh units in this fiscal. He stated to PTI, "The expansion would definitely be there. It would have been earlier had the downturn not happened," Handa said adding, it would also depend on how the whole electrification of two-wheelers pan out despite the recent government clarification over co-existence of internal combustion engine and electric vehicles (EVs)." 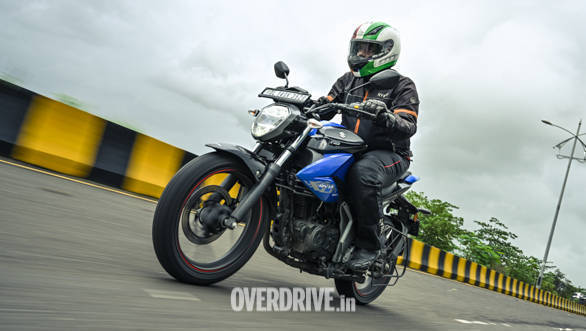 Suzuki has, however, not announced any details on the proposed location where the new plant will be set. Handa mentions that it is too early to comment on the location, as it will not only cater to the domestic market and exports but will also contribute to the parent company Suzuki Motor Corporation's international plans. That, along with the EV plans in the country, will decide the annual capacity of the new plant. 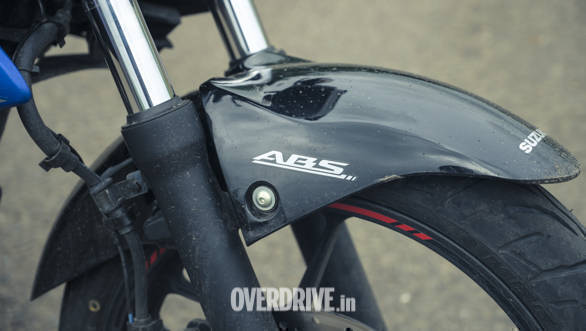 Handa believes that transition to BS-VI will have similar effect as did the insurance regulation that came into effect in September last year. The cost of features such as combination brakes and anti-braking systems have already made two-wheelers more premium, which was then followed by five year insurance that made the buyers shell out 14-15 per cent more. He added the entry-level and other two-wheelers that use carburettor and not fuel injection will be the ones worst hit in this transition, that could see a hike of 12 to 16 percent. More premium two-wheelers will attract comparatively lower price hike due to the already present FI and catalyser.