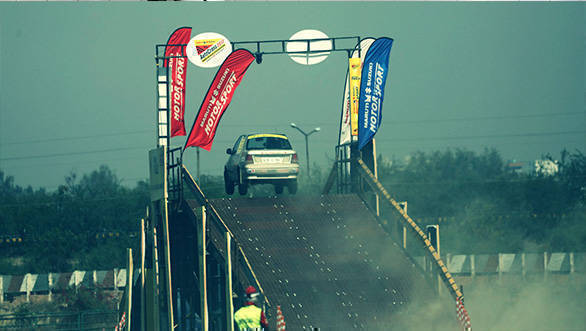 Maruti Suzuki is all set to soon launch the Maruti Suzuki Autoprix 2017 in India. The competition is based on the autocross format which gauges the driving skills, regardless of the performance of the cars. Participants should have an ordinary drivers license to be eligible to participate and the participating vehicles must be stock and or modified as per FMSCI's regulations. 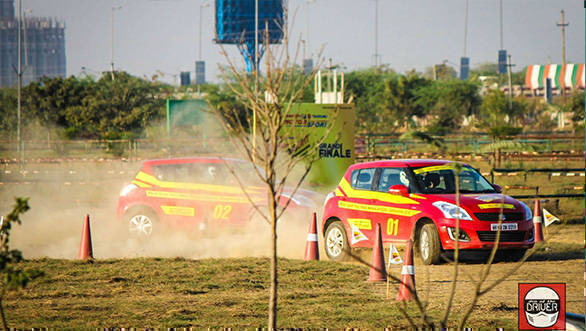 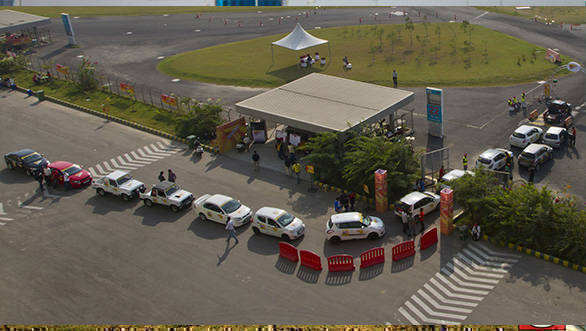 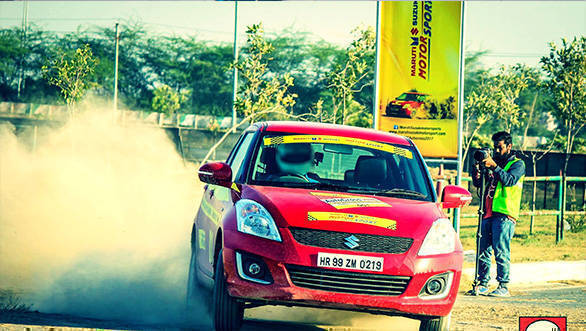 The competition will start in Bengaluru on September 8, 2017 and will be held over five months in eight cities. It will comprise of seven rounds that will be held in Bengaluru, Pune, Coimbatore, Chandigarh, Indore, Gurgaon and Guwahati. The final will be held in February 2018 at the Buddh International Circuit in Noida, Delhi.  Participants can register themselves either as individuals or teams online at the Northern Motorsport website. Maruti Suzuki says that drivers will simply have to 'arrive and drive' in their everyday cars. This will be a big stepping stone for drivers to hone their skills and experience the thrill of adventure in a safe environment. The winner of the overall championship will be titled National Maruti Suzuki Autoprix Champion and will receive a new current generation Maruti Suzuki Swift. The winners of the titles and city rounds will be awarded with cash prizes as well. 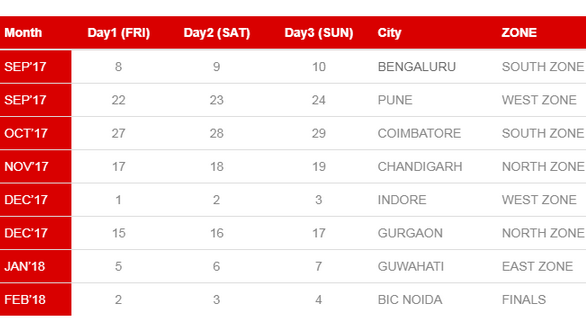 Calendar for the Maruti Suzuki Autoprix 2017

Maruti Suzuki says that this competition will give a chance to drivers all around the country to showcase their driving prowess. Performing in a safe environment will also enable them to experiment and evolve, which can improve their motoring capabilities on roads as well. We believe that such motorsport events by manufacturers could go a long way in helping drivers improve their skills on daily roads as well.