Since its October 2015 launch, the Maruti Suzuki Baleno has held its own in the market, averaging 10,000 units per month. It also managed to cross the 2 lakh-unit mark in 20 months. Over 64,000 units of the Baleno have been exported to more than 100 countries, including Japan, Australia, New Zealand, and several parts of Europe and Latin America. Under the Make in India mission, this is the first car from Maruti Suzuki to be exported to Japan. 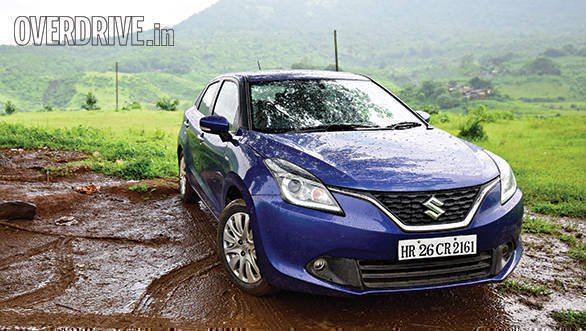 RS Kalsi, executive director - marketing and sales, Maruti Suzuki, stated that the company is very proud of the success of the Baleno. He added, "The car was made with the global customers in mind and was meant to not only dominate but improve the premium hatchback market." He later thanked the customers for their patience due to the high delivery times on the Baleno.

Maruti Suzuki had launched the more driver-focussed Baleno RS on March 3, 2017. It debuts Suzuki's 1.0-litre Boosterjet engine and comes with a number of upgrades for a better ride quality and performance. The standard Maruti Suzuki Baleno continues to be offered with 1.2-litre petrol and 1.3-litre turbo-diesel options. The Baleno also comes with safety features like dual airbags and ABS with EBD as standard.