The Celerio is arguably the biggest launch of the Auto Expo 2014. And a large part of its appeal is the fact that it will usher in a whole new era of hassle free city commutes for those who could never afford a normal automatic torque converter gearbox, let alone dream of owning fancy dual clutch DSGs or PDKs.

The actual show stopper then is not even the Celerio. It's the Automated Manual Transmission or AMT. And the trend seems to have caught on with other Indian manufacturers as well as both Tata (with the Zest) and Mahindra (with their Quanto) have expressed their willingness to adopt AMT in the future.

To read our first drive of the Celerio with the AMT, click here.

Now, there are many manufacturers of AMT like ZF, GETRAG, WAPCO etc. but the choice for the Indian manufacturers unanimously seems to be Magneti Marelli. The reason, as I V Rao, Managing Executive Officer at Maruti and the brains behind the Celerio, tells me is that the Magneti Marelli system is an excellent balance between efficiency and cost, a formula that is tailor made for the Indian market. 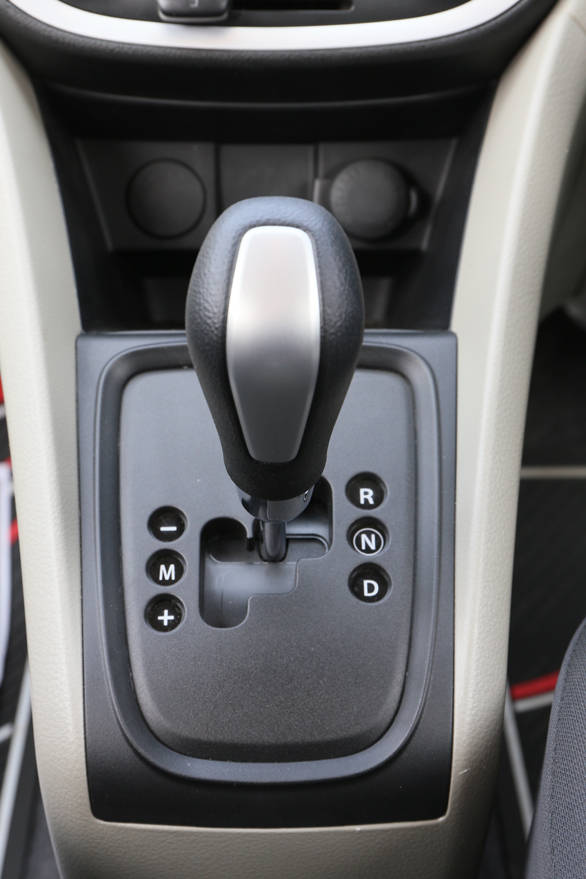 Essentially, the AMT is nothing like your conventional auto boxes. In fact it is a conventional manual gearbox which remains unchanged, which has an electro hydraulic mechanism for automating gear shifts.  Now indulge my geekiness for a bit. The AMT operates on the manual transmission of a car just like a driver would. It opens and closes the clutch, and engages and disengages the gears - both these control movements are executed by hydraulic actuators which in turn are controlled by the Transmission Control Unit or the TCU - replacing the hands and the brains of a driver. This entire unit is delivered to a manufacturer as a sealed unit which the manufacturer then incorporates within the conventional gearbox assembly.

But AMT is not a new system it has been employed in Europe for some time now, and not very successfully if I may add. The reason as Mr. Rao explains us, is that manufacturers haven't been able to make the gear shifts seamless or jerk less like automatic gearboxes. In Europe, your average gear shifts per kilometre are much fewer than countries like India, and neither are Europeans obsessed with fuel efficiency as much. So in effect, either they made do with manual gearboxes or paid a bit extra for conventional auto boxes. In India though, there's a sudden lightbulb moment for manufacturers. AMT sound like a perfect technology for India! Not only does it give the driver peace of mind of clutch less shifts, something metropolitan dwellers are direly craving for, it is also as fuel efficient as a regular manual gearbox. AND it's a cheap technology which doesn't increase the cost of your car too much. Case in point: Maruti was able to launch the Celerio with AMT at a spectacular price point of Rs. 4.3 Lakhs ex-showroom.

Now, not only is Maruti the first to launch an AMT equipped car, it uses the 4th generation of the Magneti Marelli system, where as industry sources tell us that both Tata and Mahindra intend to use the 3rd generation. Mr. Rao tells us that his reasons to go with gen 4 were straightforward - it is significantly more efficient and ergo in true Maruti tradition, 'zyaada degi' and it also packages the TCU and the hydraulic system in one unit saving quite a bit of space. But the real challenge that he reckons that Tata and Mahindra will face is to tune the AMT so as to make the actuation smooth while making it as efficient as possible.

Ironically, this frugal, convenient and mileage-friendly technology has its derivatives from one of the most affluent, extravagant and excessive motoring indulgences - Formula One. And the first time it was seen on a road car was in 1997 - on a Ferrari 355 F1! Irony seems to be in an understatement.

CAUTION: AMT in no ways warrants you to hold your spouse's hand while driving. If anything it lets you keep both your hands on the steering wheel.