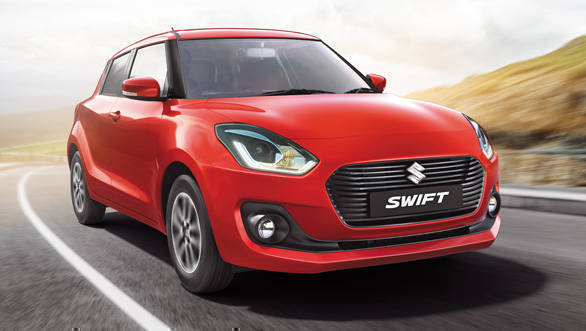 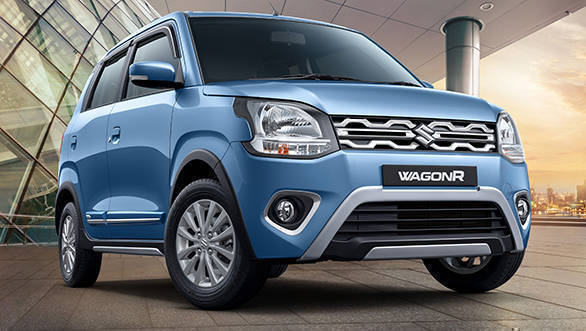 The Swift petrol is powered by a 1.2-litre petrol motor which makes 83PS/115Nm, paired with either a five-speed manual or AMT. The WagonR gets two petrol options. The 1.2-litre is the same as that in the Swift while the K10B 1.0-litre motor makes 68PS and 90Nm.

It is expected that Maruti Suzuki will bring these BSVI updates to the 1.5-litre petrol motor from the Ciaz and Ertiga soon. Given that the 1.3-litre Multijet diesels aren't being revised for BSVI, and Maruti pulling out of diesel cars altogether in the near future, the S-Cross can be expected to get this petrol powerplant as well.