Maruti Suzuki select model prices increased by up to Rs 10,000

India's largest car manufacturer, Maruti Suzuki has announced an increase in prices of select models. The price change varies across models and ranges up to Rs 10,000 (ex-showroom, Delhi).  Maruti Suzuki mentions that the price change on select models is being done owing to increase in commodity prices and foreign exchange rates etc. This does not include the Super Carry commercial vehicle. Price increase at the start of the year is a common practice wherein multiple automobile manufacturers increase the prices to justify the rise in foreign exchange and commodity prices. 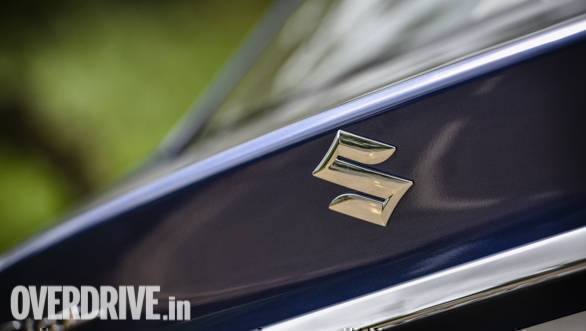 Car prices in India have already reported a rise due to the ever increasing fuel costs that affects transportation. Further, the higher interest rates too have had a negative effect on the car prices. These factors when paired with the rise in commodity prices have made the cars more expensive.

In other news, Maruti Suzuki has released an official teaser for the upcoming new generation Maruti Suzuki WagonR. The hatchback is set to launch in India on January 23 with deliveries commencing the month after. The teaser shows the silhouette of the car and highlights the car new floating roof styling element. Also seen is the new black panel which extends from the rear windows and reduces the visual bulk of the large C-pillar. The new WagonR will be available in six colour options, Superior White, Silky Silver, Magma Grey, Autumn Orange, Nutmeg Brown and Poolside Blue. A look at the specs show that this update of the Maruti Suzuki WagonR focusses on improving the hatchback's positive attributes like space and efficiency. It also does a good job of working on some of its flaws like safety, more powerful engines and looks.