Features added to the new Swift edition include parking sensors, a Sony touchscreen music system, illuminated door sills and ambient lighting. As usual, there are no mechanical changes in the package which means the tried and tested 1.2-litre petrol and 1.3-litre diesel motors continue to power the front wheels.

During the launch of the facelifted Swift, the fuel efficiency for both the engines was already improved - the petrol variant delivers 20.4kmpl and the diesel, 25.2kmpl, according to the ARAI figures from Maruti Suzuki. Both the engines are matched to five-speed manual transmissions with an option for a four-speed automatic for the petrol. 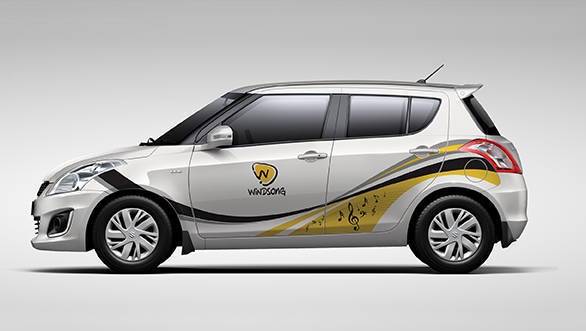 New graphics and the windsong logo appear on the car now 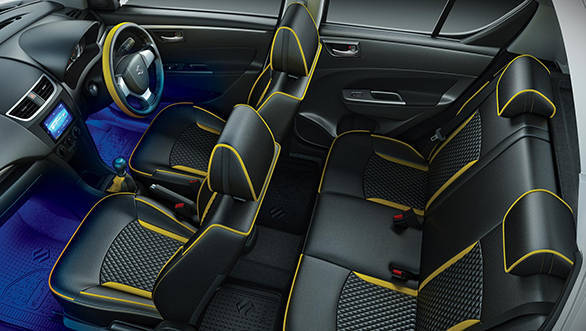 The seats have yellow inserts 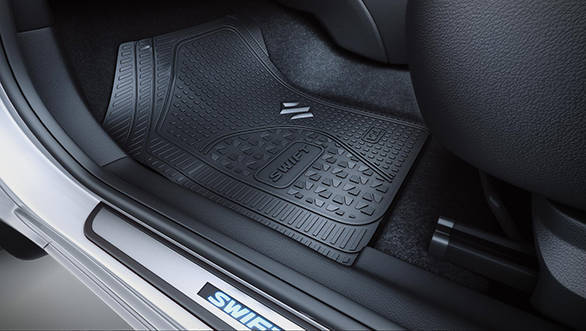 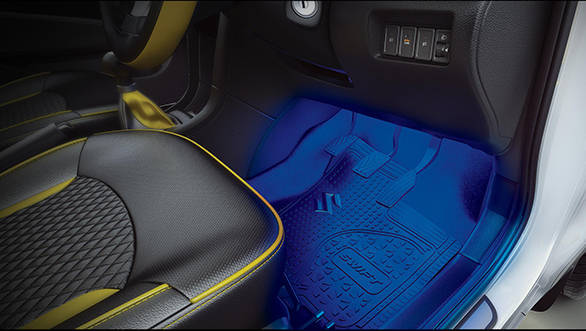 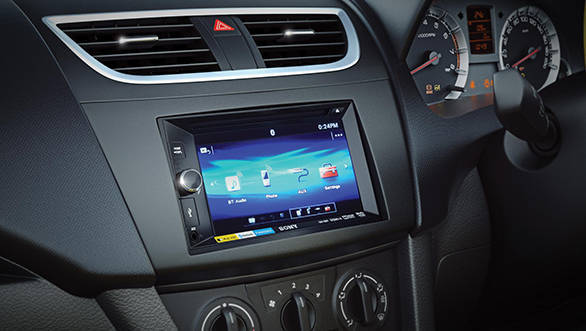 The touchscreen music system from Sony gets this mode they call the Swift Vibe equaliser mode, rear camera input and Siri Eyes Free control for your iPhone 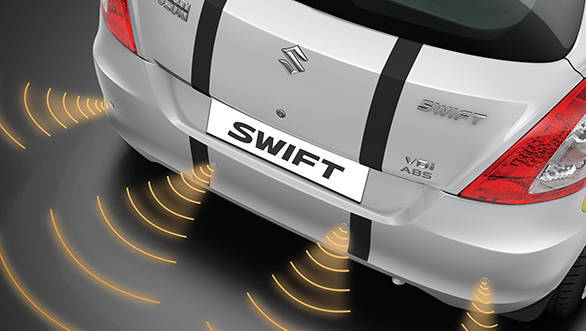 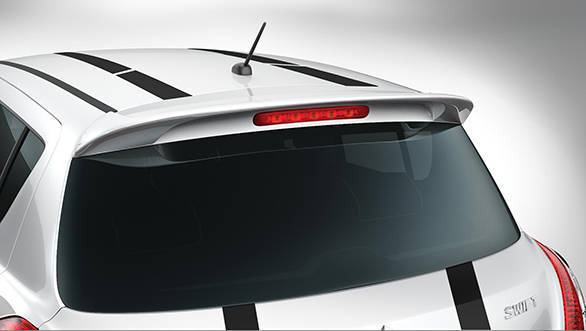 More about the Maruti Suzuki Swift Windsong from OVERDRIVE