Maruti Suzuki to hike prices across the range

India's largest car manufacturer, Maruti Suzuki will soon be raising prices across the range to pass the infrastructure cess to the customer. It was announced at the 2016 Union Car Budget, that an additional cess will be applied on all cars sold in India. 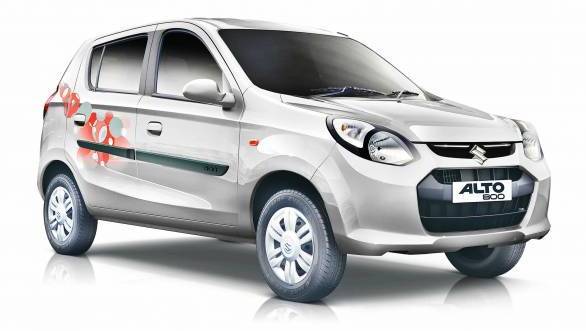 "Following the infrastructure cess on automobiles in Union Budget 2016-17, Maruti Suzuki India Limited said ex-showroom prices of its models would go up in the range of Rs 1,441 to Rs 34,494 across its models," said the company in an official statement.

Maruti Suzuki has still not announced as to when the new prices will come into effect. Also, the company has not mentioned the rise in price on individual models. Since hybrids are exempted from the infrastructure cess, prices of its SHVS cars like the Ertiga hybrid and the Ciaz hybrid will remain unaffected.

The company portfolio includes the range starter Alto 800, priced at Rs 2.81 lakh and ends at the S-Cross priced at Rs 12.70 lakh (ex-Mumbai)