Maruti Suzuki to shut down Gurugram and Manesar plants from June 6-11, 2016

India's largest car manufacturer, Maruti Suzuki, has announced its plans of shutting down Gurugram and Manesar facilities from June 6-11, 2016. This is a part of the company's annual maintenance procedure that is done twice in a year. The Gurugram plant is responsible for the production of Omni, Eeco, WagonR, Stingray, S-Cross, Vitara Brezza, Ritz and the Gypsy, while the Manesar facility produces Celerio, Alto800, Alto k10, Swift, Swift DZire, Baleno and the Ciaz. 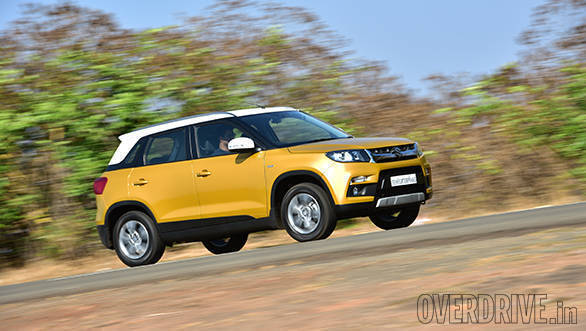 "Maruti Suzuki India Limited (MSIL) has, with the cooperation of all employees, advanced the regular bi-annual maintenance closure of its plants, earlier scheduled from June 27th to July 2nd to June 6th to 11th. This will enable the closure period to be utilized for arranging supply of components, both from Subros Limited as well as from other sources, and result in higher production volumes after the closure," said the company in a statement.

Just a few days back, Maruti Suzuki announced that it would keep its manufacturing plants shut due to the massive fire which broke out at the company's air-conditioner supplier Subros Limited's Manesar plant. The company plans to resume with higher production capacity post opening on June 11. However, the waiting period of popular models like that of the Baleno and the Vitara Brezza is expected to increase further.