Maruti Suzuki has said that it has transported over 6.7 lakh cars through the Indian Railways since 2014. This has allowed Indian's largest carmaker to reduce its carbon dioxide emissions by 3,000 metric tonnes and has led to the savings of 100 million litres of fossil fuels.

Since starting this initiative in March 2014, Maruti Suzuki has been able to save on 1 lakh truck trips. The company is the first to obtain a Automobile Freight Train Operator (AFTO) license. It had started this initiative with single-deck wagons that could carry 125 cars. The firm later moved to double-decker rakes that can carry 265 cars, with 1.4 lakh cars shipped in these. Lately, a third rake design has allowed Maruti Suzuki to fit 318 cars. The firm has 27 of these rakes that can reach a top-speed of 95 kmph. 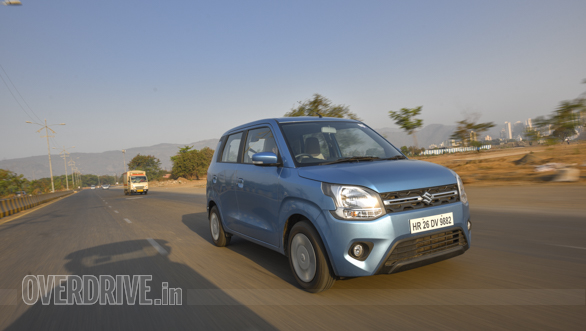 There are five loading terminals (Gurugram, Farukhnagar, Kathuwas, Patli, and Detroj) and 13 destination terminals (Bengaluru, Nagpur, Mumbai, Guwahati, Mundra Port, Indore, Kolkata, Chennai, Hyderabad, Ahmedabad, NCR, Siliguri and Agartala) for these rail units. Connectivity to the North-East has reduced travel time to these areas by half.

In 2019, 1.78 lakh cars were dispatched via the Indian Railways. This was a 15 per cent increase over the previous year accounted for 12 per cent of all of Maruti Suzuki's production.