Maruti Suzuki has revealed in regulatory filings that the firm has written off parts worth Rs 125 crore for its BSIV cars. This also includes such parts left with its vendors. As for its stock of BSIV cars, the company claims to have liquidated all stock within the March 31 deadline.

Maruti Suzuki was one of the first mainstream manufacturers to initiate the switch to BSVI vehicles, as early as April 2019. The company has sold eight lakh BSVI vehicles already and has updated most of its line-up to meet the new norms. As of now, only the S-Cross remains to be launched with the K15B BSVI petrol motor, although that is expected to happen very soon. 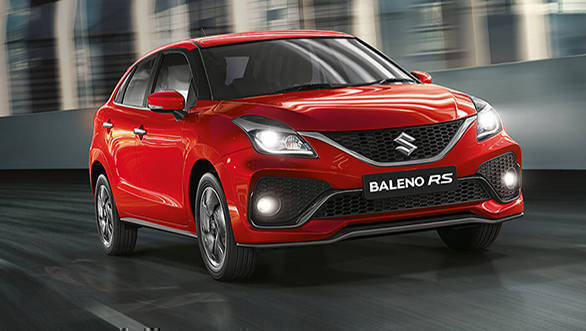 Maruti Suzuki has also decided to give up on diesel engines in the BSVI era. The high cost of developing and selling BSVI diesel engines and the narrowing price gap in petrol and diesel prices have led to the brand to focus on its petrol engines, with CNG and mild hybrids as other options.

The switch to BSVI has not been smooth for many in the auto industry, the lockdown which began in the last two weeks of March have further compounded matters. Petitions by dealer associations and other bodies have brought some respite but many manufacturers still find themselves saddled with BSIV stock. This is especially true of the two-wheeler segment.