Mazda US recalls 3.74 lakh vehicles due to faulty airbags

Mazda has announced a recall of 3,74,519 vehicles in the United States. The vehicles affected are the Mazda 6 (2003-2008), the Mazdaspeed 6 (2005-2007) and the RX-8 (2003). These vehicles are fitted with airbags that use faulty inflators made by the Takata Corporation. The defective units deploy with an explosive force due to a chemical propellant used in the inflators, which sprays shrapnel at the passengers in the vehicle. According to reports, these faulty airbags have been linked to nine deaths globally, and close to a 100 injuries. 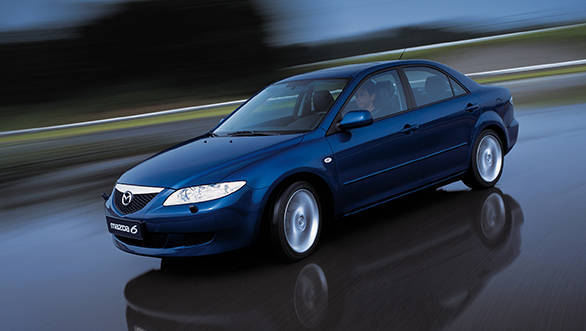 These faulty inflators were mostly installed in cars manufactured between 2002 and 2008, and has prompted a recall of over 40 million vehicles worldwide from nearly two dozen manufacturers like Honda, Toyota, General Motors, Ford and BMW.