The McLaren Elva is the company's lightest ever road car, and promises to be its most visceral

Another day, another McLaren, except the McLaren Elva does quite a bit to stand out from the crowd of hypercars. The Elva, named in homage to founder Bruce McLaren's first racecars from the 60s, is said to be McLaren's lightest and most agile road car yet, and promises to be their most engaging. With no roof, and no windscreen, the Elva will probably deliver the hardest hitting sensations of getting up to 100kmph from standstill in under 3 seconds, and onto 200kmph in 6.7 seconds. 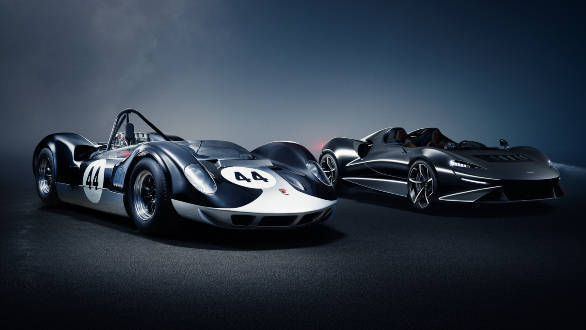 That makes it a hair quicker than the McLaren Senna, another hard-hitter in McLaren's Ultimate Series of hypercars that also includes the Speedtail and Senna GTR. Like those models, the Elva will go on sale in limited numbers, and only 399 will be made. The Elva gets the same twin-turbo 4-litre V8 as the Senna and Senna GTR, its headline figures being 815PS and 800Nm torque, sent to the rear wheels via a seven-speed transmission. 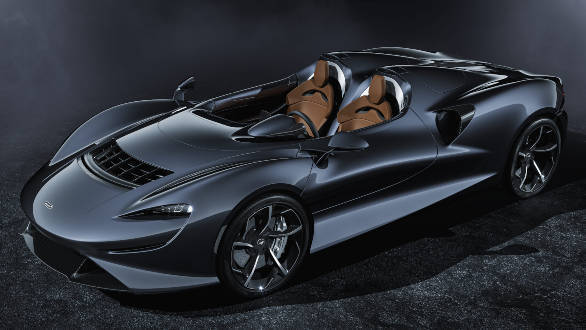 McLaren says the Elva was designed with 'blurred boundaries' design principles, and the flowing lines between the exterior of the car and its cabin serve to back that claim, as does the no windscreen approach. A fixed windscreen can be specced but we don't as yet know what that will look like. As is, McLaren uses something they call the Active Air Management System (AAMS) to prevent turbulence over and around the occupants. It works by channeling air through vents in the nose of the car, over the hood through another vent and includes a deflector that raises and lowers itself when necessary to alter the flow of air at higher speeds.  Active aerodynamic elements at the front and rear of the car work together with the AAMS to provide serious levels of downforce, despite no roof. 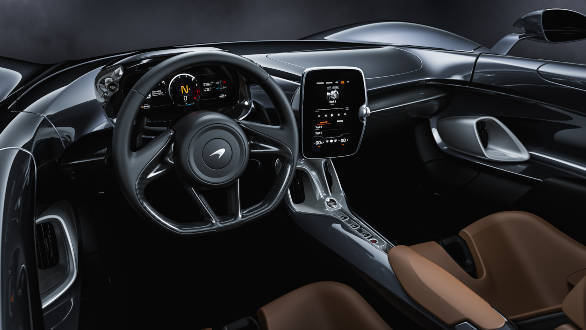 At the core of the Elva is a carbon-fibre monocoque 'tub', like other McLarens, and much of the body panels and interior bits are made of the weave too. Sintered carbon ceramic disc brakes all around, with 390mm rotors at the front, are significantly smaller in diameter than similarly powered hypercars but provide the same performance, and better thermal efficiency at a lower weight penalty, reducing the unsprung mass at each corner of the car. This tech first saw production on the Senna, but the addition of titanium caliper pistons helps save an additional kilo overall. The McLaren Elva carries a price tag of over 1.4 million Euros, which roughly translates to a Rs 11 crore plus price, before customisation. 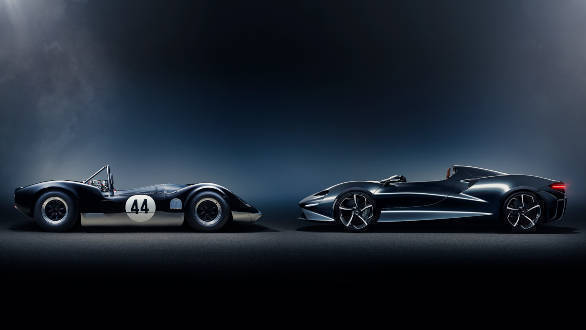