The Mercedes Benz  GLA crossover, which was unveiled at the Frankfurt Auto Show held in September, is set for a market launch in March 2014. Merc has now announced that it will be selling the GLA Edition 1 variant for a limited one year period after the market launch. The Edition 1, however, will be available for pre-booking from November end this year. Deliveries will begin from March 2014. 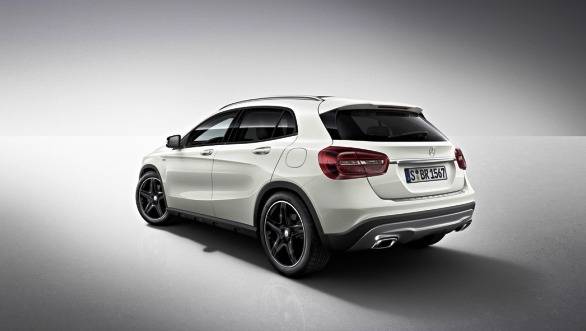 "With the new GLA, we are opening up the compact SUV segment for Mercedes-Benz. The GLA adds a new emotional variant to the comprehensive SUV range from Mercedes-Benz with which we aim to win over numerous new customers to our brand. Our exclusive Edition 1 is a particularly alluring proposition to boost the market launch," said Ola Källenius, member of divisional board - sales, Mercedes?Benz. 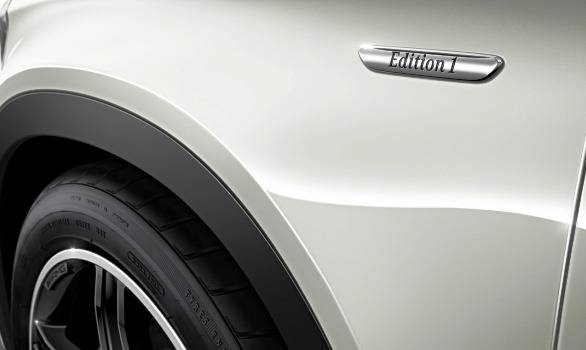 It will have two petrol and diesel engine options. Mercedes-Benz says that initially the 1.6-litre GLA 200 petrol will make 156PS max power, while the 2.0-litre GLA 250 petrol will be good for 211PS.

On the diesel front, the GLA will have a single 2.2-litre engine with two power output options. The 2.2-litre engine in the GLA 200 CDI develops 136PS of power and 300Nm of max torque, while the 2.2-litre GLA 220 CDI gets 170PS power and 350Nm max torque. It also gets the new generation of 4MATIC permanent AWD with fully variable torque distribution as an option. 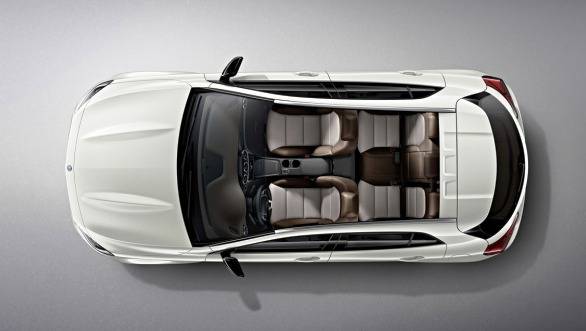 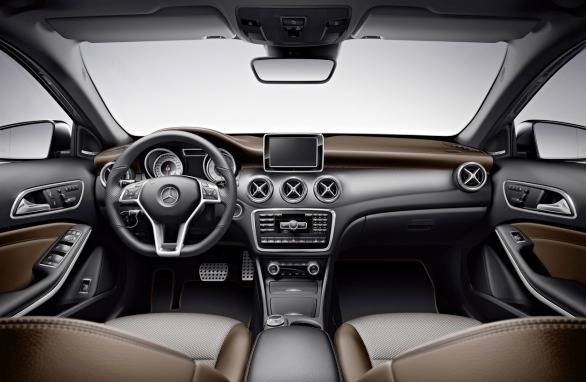 The Edition 1 gets a 3-spoke multifunction sports steering wheel

Expect Merc to showcase the GLA at the 2014 Indian Auto Expo.