Mercedes-Benz has teased its upcoming SUV, the new Mercedes-Benz GLE-Class in a short video on Twitter. An image was also released which gives a fair idea of what the SUV will look like, despite the more dramatic wheels and accentuated curves seen in the picture. This comes before the car makes its debut at the Paris Motor Show in October. 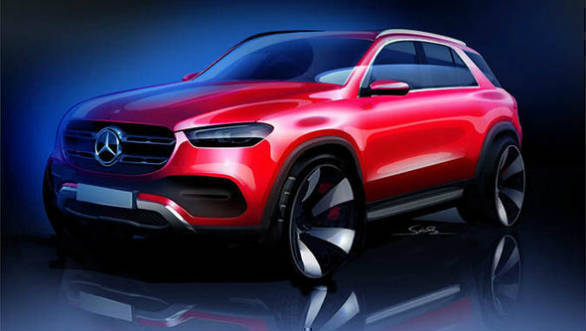 The video itself doesn't reveal much other than the new GLE's LED light signature and large air-dam. The outline of the car is visible and is expectedly identical to what we have seen on the numerous spy images that have been doing the rounds of the car.

From the many spy shots we've seen before this, the exterior of the new car seems to follow the design language seen on its latest offerings like the new A-Class and the new CLS-Class. This means that the design incorporates organic curves, rounded edges and a squat look. The front gets the new-shape angular headlamps and a prominent grille. The front bumpers also seem to have taken on a more aggressive look. The SUV gets a large glass area while the rear of the car is relatively simple but more cohesive now, with wide, angular tail lamps extending into the tailgate. The design of the C-pillar seen on previous generation cars is also carried over with a slight tweak to bring it up-to-date with the upcoming SUV's new design language. 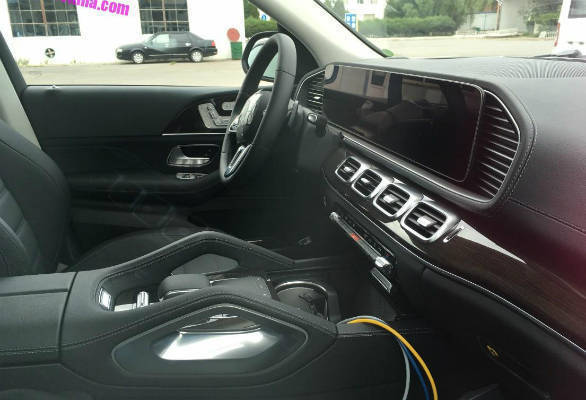 The overall design of the cabin is in line with those found in Mercedes-Benz's latest offerings like the new CLS-Class, but with certain cues to accentuate this SUV's more outdoorsy positioning. This is seen in the squared off air vents, grab-handles on the centre console and the high dash which rises up behind the large integrated MBUX screen for both the instrument cluster and infotainment. Other than this, the usual qualities of Mercedes-Benz interiors like good fit-finish and design are present. 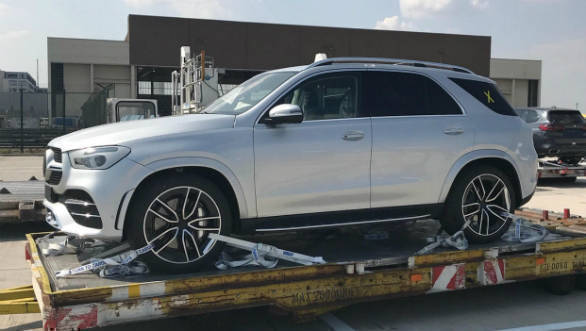 Engine options should be shared with the current E-Class. This means a 2.0-litre four-cylinder and a 3.0-litre six-cylinder in petrol and diesel options as well as the 4.0-litre V8 in the AMG version. A 48-volt electrical system and the nine-speed auto seen on the latest CLS-Class and the upcoming C-Class facelift should be offered. The AMG variants will be now standard GLE 43 with the 3.0 litre twin-turbo V6 and the GLE 63 with the 4.0-litre V8.