A couple of months ago Mercedes-Benz showed the world the GLE Coupe, a competitor to BMW's gargantuan (so rarely have an opportunity to use it in a sentence) SUV/coupe they call the X6. Now however, the company has taken the wraps off the normally roofed GLE-Class. Why is it so important? Because it will replace the current ML-Class as part of Mercedes' new nomenclature change drive. 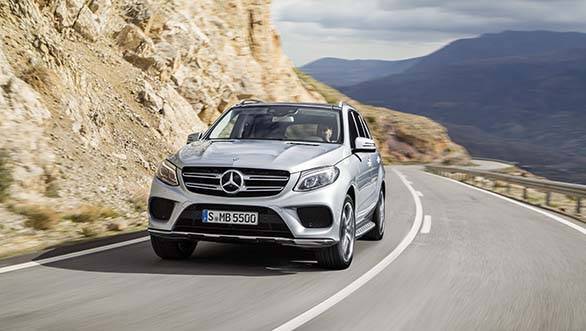 Visually the car spans the same proportions as the ML but gets a sharper new face from the GLE Coupe. The side profile is similar while the rear gets new LED tail lamps. 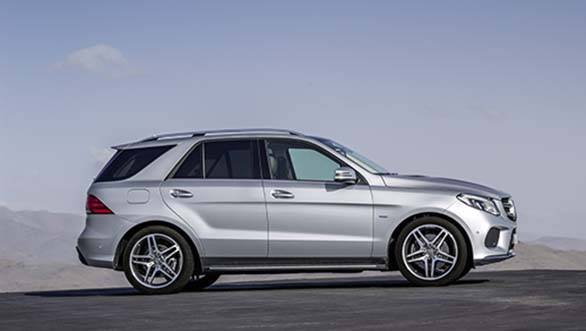 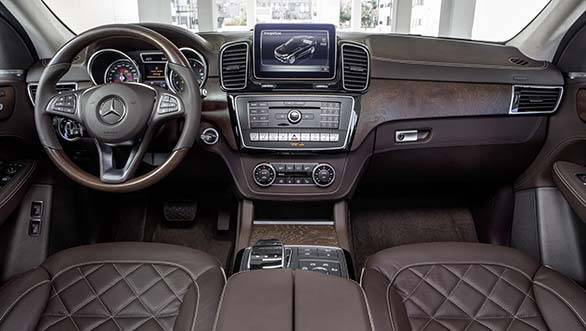 The interior gets the same updates as the coupe and features a design similar to the ML-Class but with a new steering wheel and a large fixed infotainment screen. Engine choices include a 2.1-litre 201PS four cylinder turbo diesel in the GLE 300d. Two V6 petrol engines are available with a 302PS 3.5-litre V6 in the GLE 350 and a twin turbo 329PS 3.0-litre V6 in the GLE 400 4Matic. Then there's the 436PS GLE 550e 4Matic hybrid while you can also go for the mental GLE 63 and GLE 63 S which make 550 and 577PS, respectively from their twin turbo 5.5-litre V8 petrol engines. 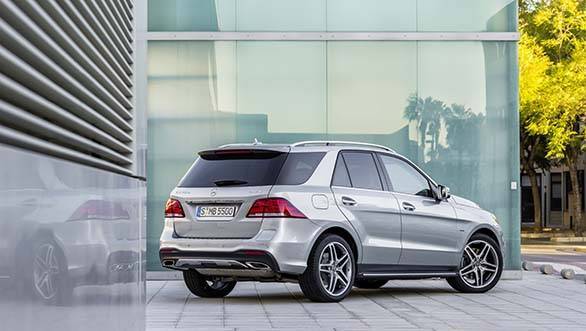 The GLE goes on sale internationally by August and you can expect it in India by the end of this year or early 2016.