Mercedes-Benz India has issued an official release stating the appointment of Martin Schwenk as the new MD and CEO of the automobile brand in India. The German is currently the Chief Financial Officer of Beijing Mercedes-Benz Sales Service Co. Ltd. in China. He will be taking over his new responsibilities at Mercedes-Benz India from November 1, 2018 onwards. He replaces Roland Folger, who will now move on to a new position at Mercedes-Benz's Thailand and Vietnam markets. 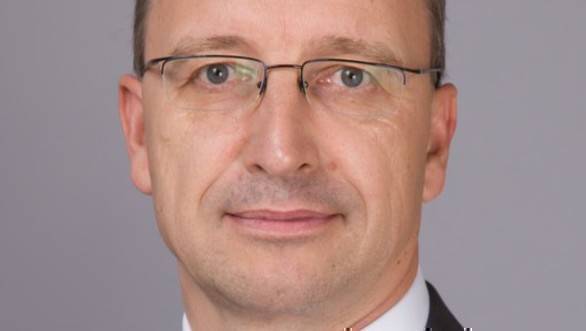 "India's rich cultural diversity, the young population, the diverse customs, different languages and topography together with its importance as a future economic power house; makes it a compelling market to grow the business." - Martin Schwenk

The company states, "In the last three years under the leadership of Roland Folger, Mercedes-Benz India has witnessed significant growth rates, achieving the highest market share in the luxury car segment. Roland Folger played a key role in formulating the brand's growth strategy that includes market introductions of key products like the roll-out of the E-Class Long Wheelbase, qualitative expansion of the network footprint, and also the creation of the Vehicle Preparation Centre." 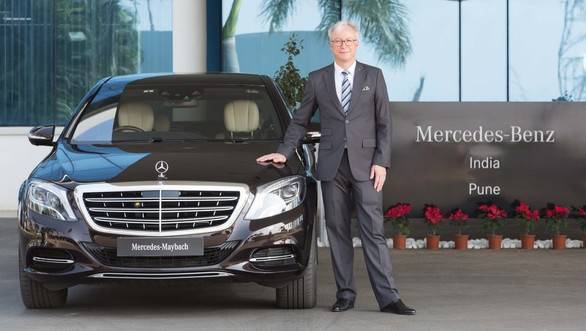 "I am very satisfied about Mercedes-Benz India's strong leadership position in the market and our relentless efforts in creating new benchmark in customer delight." -  Roland Folger

Further, Mercedes-Benz India reached an important milestone by crossing the 15,000 annual sales number and in Jan-June 2018, the brand registered 8061 units of sales. During his tenure in India, Roland Folger has also been instrumental in initiating an array of positive cultural changes within Mercedes-Benz India and successfully driving Daimler AG's Expedition 2020 initiative.

Martin started his career at Daimler in 1992. Afterwards, he has taken various important positions in finance and controlling in several locations, including Germany, South Africa, Austria and United States. In September 2015, Martin joined the Mercedes-Benz Sales Organization in China as the Chief Financial Officer.