The Mercedes-Benz S-Class Coupe which replaced the Mercedes CL internationally will finally hit the Indian market on July 30, 2015. The two-door version of the remarkable S-Class will be launched in two variants - the S 500 and the more performance oriented S 63 AMG. 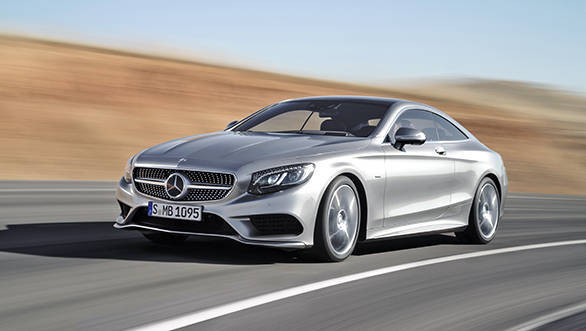 The S 500 Coupe is powered by a motor that is identical to its four-door sibling's 4.7-litre, twin-turbo V8 engine that produces 453PS of power and 700Nm of torque. The S 63 AMG on the other hand will be powered by a 5.5-litre, twin-turbo V8 that generates 577PS of power and 900Nm of torque. Both these variants will be offered for the first time with two options - a standard rear-wheel drive version and an advanced 4Matic four-wheel drive system. The S 63 AMG will support the Mercedes' active curve tilting system that uses the car's dampers to lean it into a curve to ensure stability at high speeds. 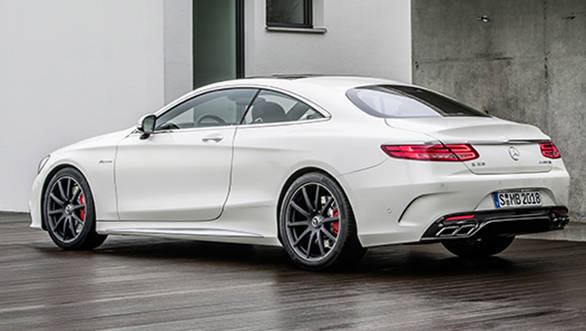 On the outside, the S 63 will have a more aggressive body kit, carbon-fibre inserts and of course, the iconic AMG badge to distinguish it from the S 500. 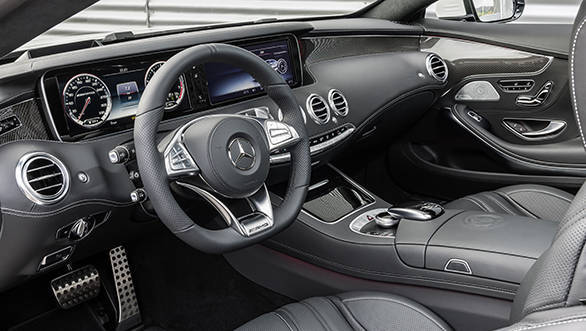 Along with the S-Class Coupe, Mercedes will be launching the G 63 AMG with new paint shades as part of the '15 in 15' approach where they've planned to introduce 15 products in India in 2015.