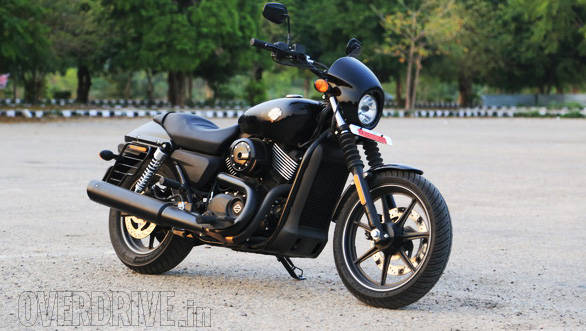 The Michelin Scorcher 11, Scorcher 31 and Scorcher 32 tyres are fitted as original equipment on the Harley-Davidson Sportster, Dyna, V-Rod and Street. Currently available only through Harley-Davidson's dealership network, this agreement will widen the availability of these tyres on the replacement market. However, no dates have been released on when this agreement will take effect.