Students at the Mississippi State University's (MSU) Center of Advanced Vehicular Systems, in the US, have developed a new, affordable hybrid sports car. The result of a two year project, this modified Subaru BRZ, is what the car of the future will be like, according to the engineers. 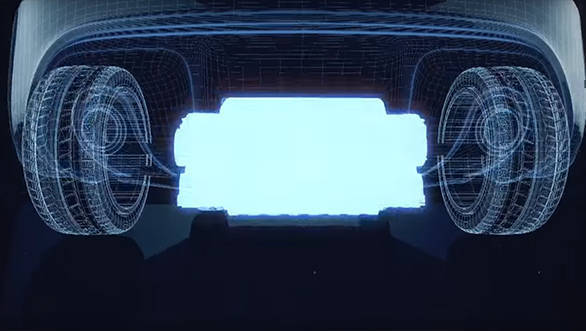 The students from MSU's Bagely College of Engineering have essentially dumped the two-litre boxer engine in the Subaru for an 850cc snowmobile motor. There are two electric motors situated at the rear end of the car. The independent motors power each, individual rear wheel. There's a lightweight battery pack (that produces 12.7kWh) to keep the kerb weight in check. This hybrid Subaru BRZ weighs 1,317kg, which is only 30kg more than the unmodified car. It can also run on pure electric juice up to 80 kilometres. There's regenerative braking too, which stores energy that's wasted during braking to charge the battery. This energy is then deployed during acceleration. 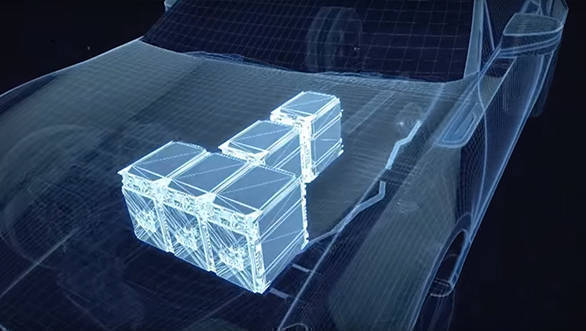 The claimed performance figures are 0-100 in 5.7seconds, which is pretty quick. In fact, this hybrid BRZ is a second quicker than the stock, AT BRZ. What's even more astounding is the claimed fuel-efficiency of 44.2kmpl. The car also has automatic torque vectoring to provide better control. The electric brain of the car improves the range by optimising algorithms, based on earlier driving. They call this Predictive Engine Control. 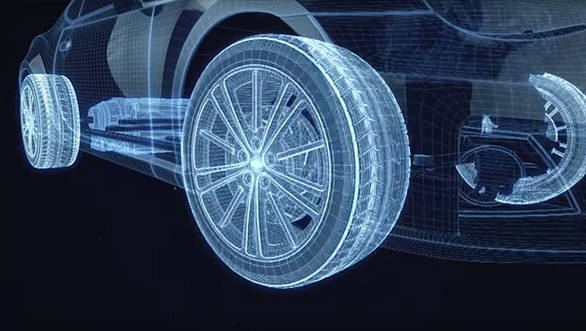 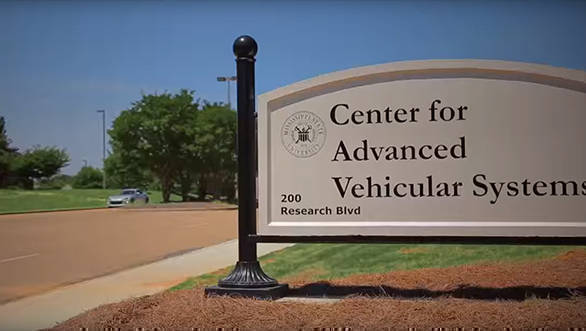 Currently, hybrid vehicles are quite expensive, however, manufacturers are working hard to ensure that costs are reduced. It's not only the mainstream manufacturers, but also exotic car makers that have jumped on the hybrid bandwagon. Case in point being the  Ferrari LaFerrari and the McLaren P1.