Mitsubishi will end production of the Pajero SUV in its home market in August this year. The SUV, an off-roading institution, has been in production since 1982 and has spanned four generations. Its been sold in over 70 countries and under various nameplates like Shogun, or as the case was with India, as the Montero. Its also seen some motorsport success, winning the Dakar Rally in only its third attempt in 1985. Over time it evolved from a bare-bones workhorse to a more luxurious proposition, but always kept its rugged body-on-frame character intact. 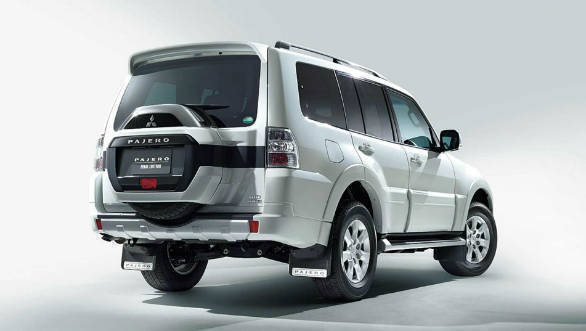 The firm is celebrating this SUV's storied run by launching a Final edition model. This is limited to 700 units and will come with numerous unique touches. There is unique badging on the outside, which can be further accentuated with optional bits like a rear spoiler, chrome spare tire cover and mud flaps with aluminum plates and Pajero lettering. Prominent interior features on the Pajero are a seven-inch infotainment screen, leather seats with power driver's and front passenger seats, roof rail, electric sunroof, and a winter package. 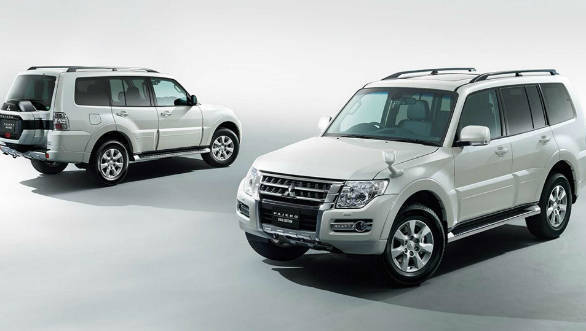 The Japan-spec Pajero is powered by a 3.2-liter diesel engine which makes 192PS and 441 Nm. This is paired with a five-speed automatic gearbox, a Super-Select 4WD II all-wheel-drive system, and a locking rear differential. Numerous other engine options are available globally starting from a 2.4-litre four cylinder petrol up to a 3.8 litre V6. The current gen car was launched in 2006, and has soldiered on with facelifts in 2009, 2012, and 2015. 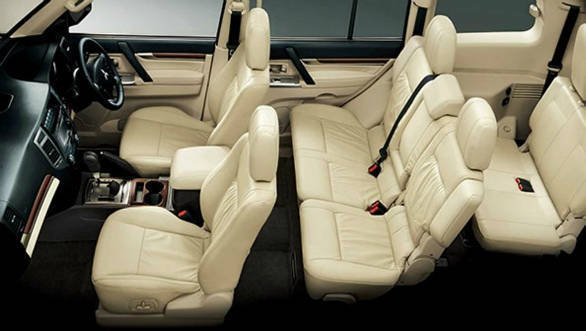 Over 6.4 lakh units of the Pajero were sold in Japan but in the last year the company has struggled to sell more than a 1,000 units. The SUV's poor economy meant it has been overshadowed by newer Mitsubishi SUVs like the the Outlander PHEV and Eclipse Cross. 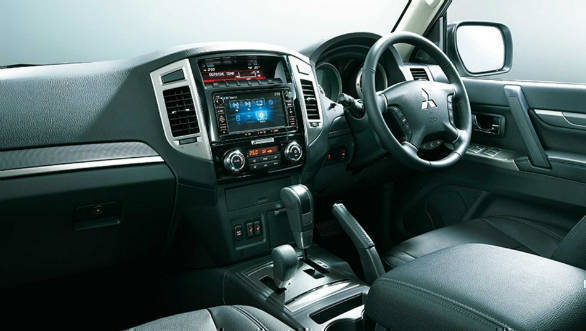