The global head of Skoda Auto, Bernhard Maier, has confirmed that the Skoda-led India 2.0 product plan is well on track. Skoda will showcase the first car from this project in concept form at the 2020 Auto Expo. While Skoda is heading this initiative, the Volkswagen brand is also involved with two cars being developed for it as well.

The concept being showcased will be a mid-sized SUV,  similar in size to the Skoda Kamiq but developed from the ground up at the Group's new R and D centre in Pune. This will be based on the MQB A0 IN platform, which has reportedly met its goals of having a 90 per cent localisation components. The VW Group has earmarked over EUR 1 billion for the India 2.0 plan, this amount will be spent on new products, local research and development, an improved sales network and better customer service and retooling the Chakan plant for the upcoming slew of products. The aim is to garner 5.0 per cent market share in the Indian market by 2025. 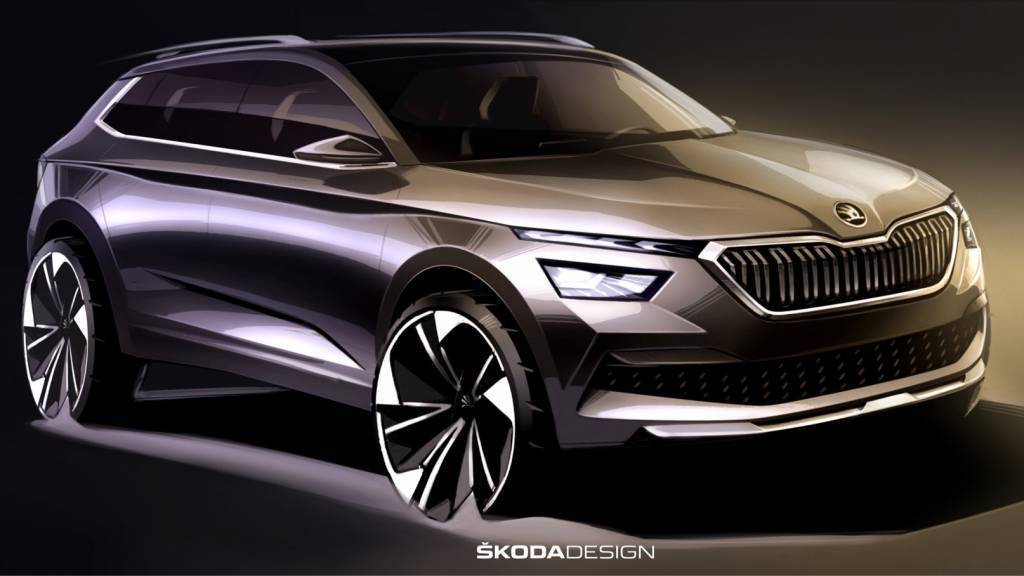 The SUV based on the Auto Expo concept will be launched by the end of 2020, possibly by the festive season. The firm is waiting for the BSVI norms to be enforced in April 2020 before it brings anything new to the market. This will be followed by a notchback in the beginning of 2021, which will possibly be derived from the Euro-spec Scala and be a replacement for the Rapid sedan. The Volkswagen brand will also get its versions of these cars, with unique styling and market placement.  Given that Skoda is waiting for the BSVI norms to be implemented, we expect these cars to come with the brand's latest generation of petrol engines. These could be the 1.0 TSi with 115PS and 200 Nm and the 1.5-litre TSI with 150PS and 250 Nm.