Andrea Iannone has received an 18-month ban from the FIM, after he tested positive for a banned substance at the 2019 Malaysian MotoGP round. The Italian is now banned from competitive motorsport starting December 17, 2019 (when the positive result of the test was first announced) and June 16, 2021. This means that he is definitely not going to compete in the 2020 season, or what remains of it, and is unlikely to be in the first few rounds of the 2021 season too. 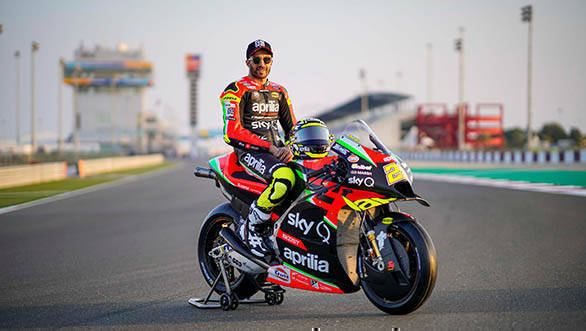 However, Iannone is set to appeal the ban at the Court of Arbitration for Sport (CAS) soon. His Aprilia team claims that the rider accidentally consumed steroids through contaminated food, which the FIM had earlier accepted. The Italian team has also stated their surprise at the ban issued to their rider. Iannone's lawyers, in the meanwhile, had pointed out that the amount of banned substance that showed up in their client's urine test was so small, that it could have been a result of consuming contaminated meat. They also stated that a hair sample from Iannone had tested negative for the substance.

Iannone, who has 13 MotoGP wins to his credit, has also been disqualified from the Sepang and Valencia rounds that were held in 2019, although he didn't register a finish in either event.

Iannone, like many other riders in the paddock, does not have a contract in place for the 2021 season of MotoGP. This means his entire future in the championship rests on the appeal that he will make to the CAS later this month.