MS Dhoni announces the Bike Festival of India in Mumbai 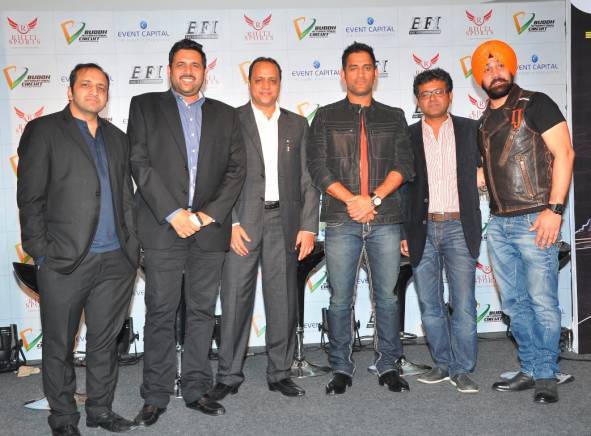 With the primary focus on safety, the BFI plans to kick off with a 'Safety Ride'  a cross country ride that plans to visit every state in the country and aiming to set a Guinness Book Record in the process. This will be a unique platform for all motorcycle riders to come together and have a good time.

The BFI has a number of other events planned throughout the year, including a racing championship at the Buddh International Circuit in March. There is also a Motocross Championship and a TSD Rally Championship in the pipeline. The festival itself will take place in October with your regular mashup of stunt shows, motorcycle accessories, food stalls and various motorcycles in all their shapes and forms on display.