Mumbai-Pune Expressway: CCTVs at tolls to be used to fine overspeeding 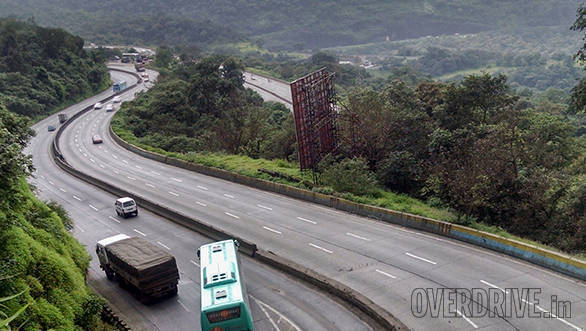 The pilot project for this will begin at Khalapur toll plaza. This toll booth is 50 km from the other one at Urse. There is a 15 km ghat section between the two as well. The police have come up with the 37-minute limit considering the 100 kmph speed limit on the regular sections and the 50 kmph limit on the ghat sections. A 5 per cent leeway will be allowed to offenders.

CCTVs at both tolls will log when a car enters one booth and leaves the other. The cars taken less than the requisite time will be flagged and penalized.

This project is set to begin next month. If successful on the Mumbai-Pune expressway, the system may be implemented across state and national highways.